Telomeres: The Key To Aging 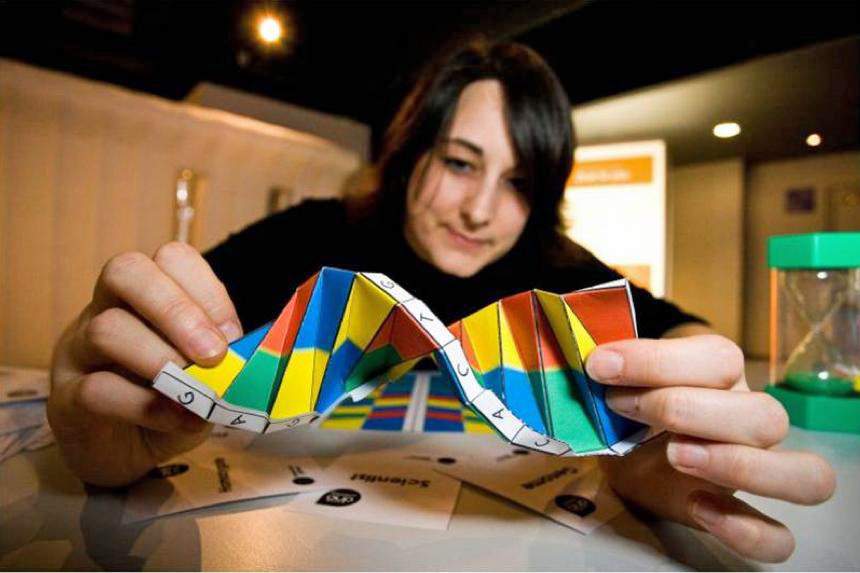 Why do we age? Science didn't really start investigating that question until the 1960's, when a scientist named Hayflick discovered that normal human cells only divide 80 or 90 times.

After that, the aging cell might live for years, but it doesn't function properly anymore, and can even damage other cells around it. This concept, called the "Hayflick Limit," isn't restricted to humans, eithermost organisms seem to have a maximum genetic lifespan.

How Do Cells Know How Old They Are, Or When To Stop Dividing?

Think of chromosomes, strings of genetic information inside our cells, as two shoestrings, wrapped around each other. Shoestrings have a plastic end cap at each end. Chromosomes have these end caps, too: at the tip of each chromosome is an ending sequence called a telomere.

When the cell divides, the chromosome is pulled apart and each half is copied, but it's never a perfect copythe chromosome isn't copied all the way to the tip. That's where telomeres come in handy. As the end caps for our DNA, they protect the genes, so we don't lose important genetic information every time our cell divideswe just lose a little piece of the end cap, the telomere.

The trouble with telomeres is that they don't last forever. We lose bits of them with every cell division, and normal body cells can't rebuild them again. Scientists think this might explain the "Hayflick limit"after a certain number of cell divisions, our telomeres are whittled away. After that, the cell can't copy its DNA correctly anymore, so it stops dividing. So, while telomeres protect our genes, they may also act as the ultimate biological clock!