Why Do Teens Make Dumb Decisions? 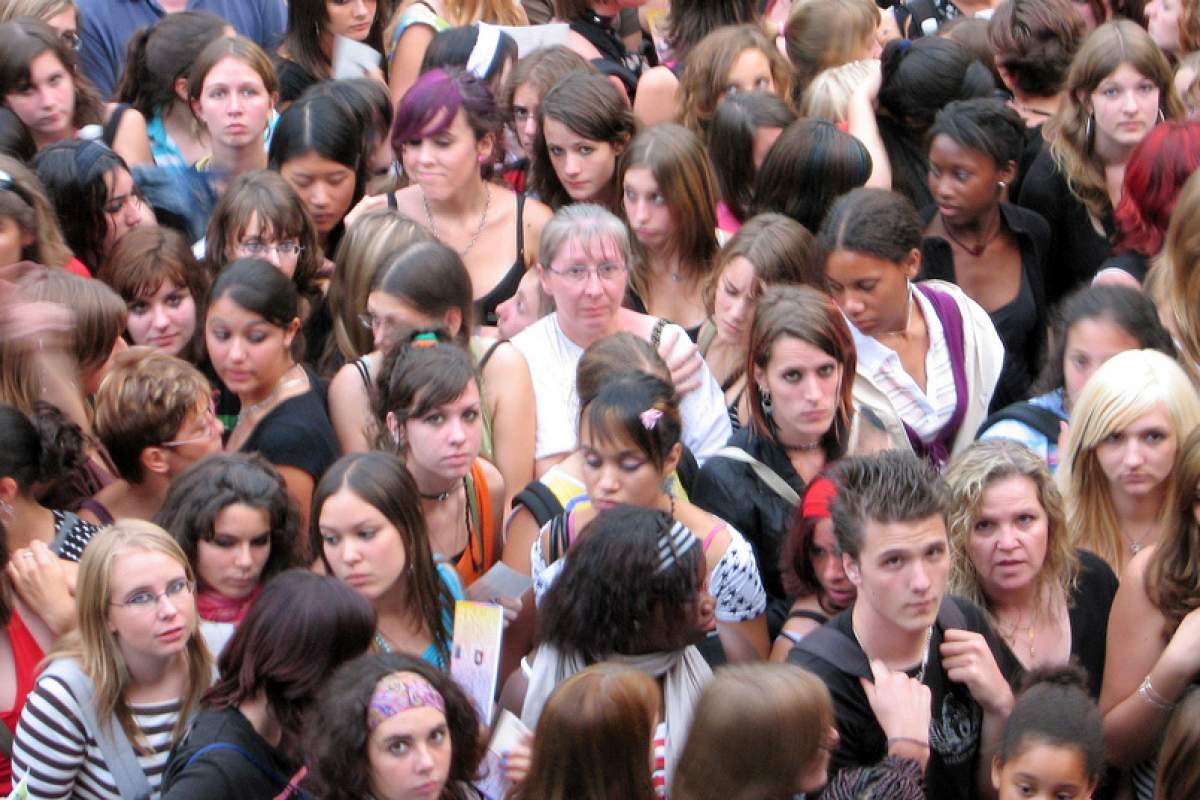 If you are or have been the parent of a teenager, you may be aware that teens don't always make the smartest decisions. In fact, teenagers often do things that are pretty dumb.

But that's not because teens are dumb. In fact, they're pretty smart. What they often lack is what psychologists call impulse controlthe ability to think things through before acting.

That's especially true when teens hang out together, as they're wont to do. For example, say a bunch of teenagers are at a party where people are drinking. And say someone hands one of the teens a cup of beer.

The kid isn't stupid he knows that he's underage and not supposed to drink. He's also aware that if he drinks too much he could get sick or even get in trouble. He knows these things intellectually, but emotionally he's caught up in the party atmosphere and doesn't necessarily take the time to step back and objectively assess the situation and make a sound, rational choice.

Lacking impulse control isn't limited to teens, of course. Plenty of adults make rash decisions, too. The point is that teens are particularly susceptible to impulsive behavior because their brains are still developing especially the parts of the brain having to do with controlling impulses.

So when teens do dumb things, it's not necessarily because they lack brain power. But when it comes to controlling their emotions and impulses, teens are still a work in progress.