The Ambivalent Teenage Years of Worms 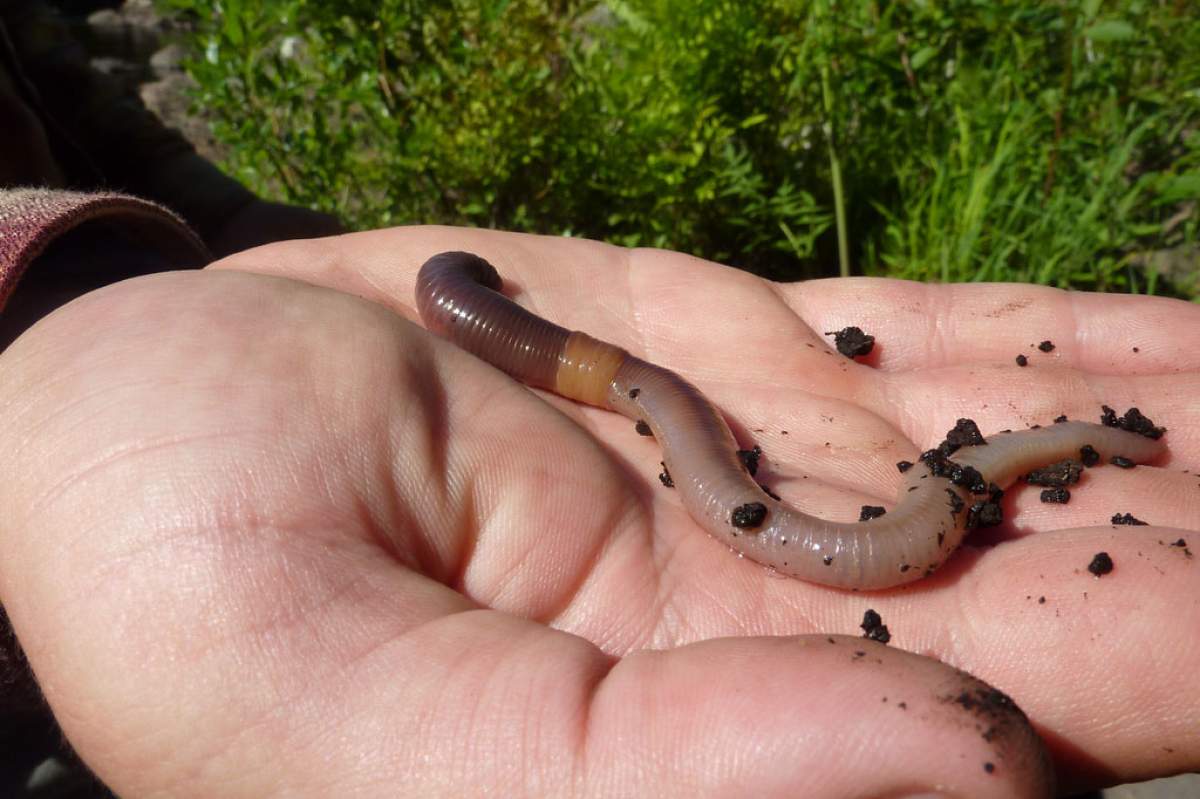 One word that can be easily applied to what it's like to be a human teenager is erratic. As a teen, you're starting to experience the world with much less restrictions; it can awaken a great desire to try many things and to try being many different versions of yourself.

Adolescent worms can be described the same way: erratic. During that time period, they're wishyâ€‘washy and unpredictable; when they're adults, their behavior becomes much more efficient and competent.

A group of scientists figured that out after testing roundworms' responses to a chemical called diacetyl, which shows up in their diets. Humans register it as "buttered popcorn smell."

Scientists put the worms in a dish with a drop of diacetyl on one end, and a neutral odor on the other. Adolescent worms eventually got to the food, but they definitely took their time. The adult worms, on the other hand, made a beeline for the diacetyl.

Then the scientists put the worms under microscopes to observe what their neurons were doing. They found that the pair of neurons that detects diacetyl fired only in reaction to high concentrations of diacetyl in adolescents. The adults' brains' neurons fired in response to much lower concentrations, and three other neuron pairs fired as well.

Scientists think it's an evolutionary advantage of teenage worms to have broader preferences and be more flexible, especially when food is scarce. Adults with their more refined reactions, who have already learned which foods are available, can afford to be pickier and more focused when seeking food.

Thank you to Tabea Dierker of Uppsala University for reviewing this episode!