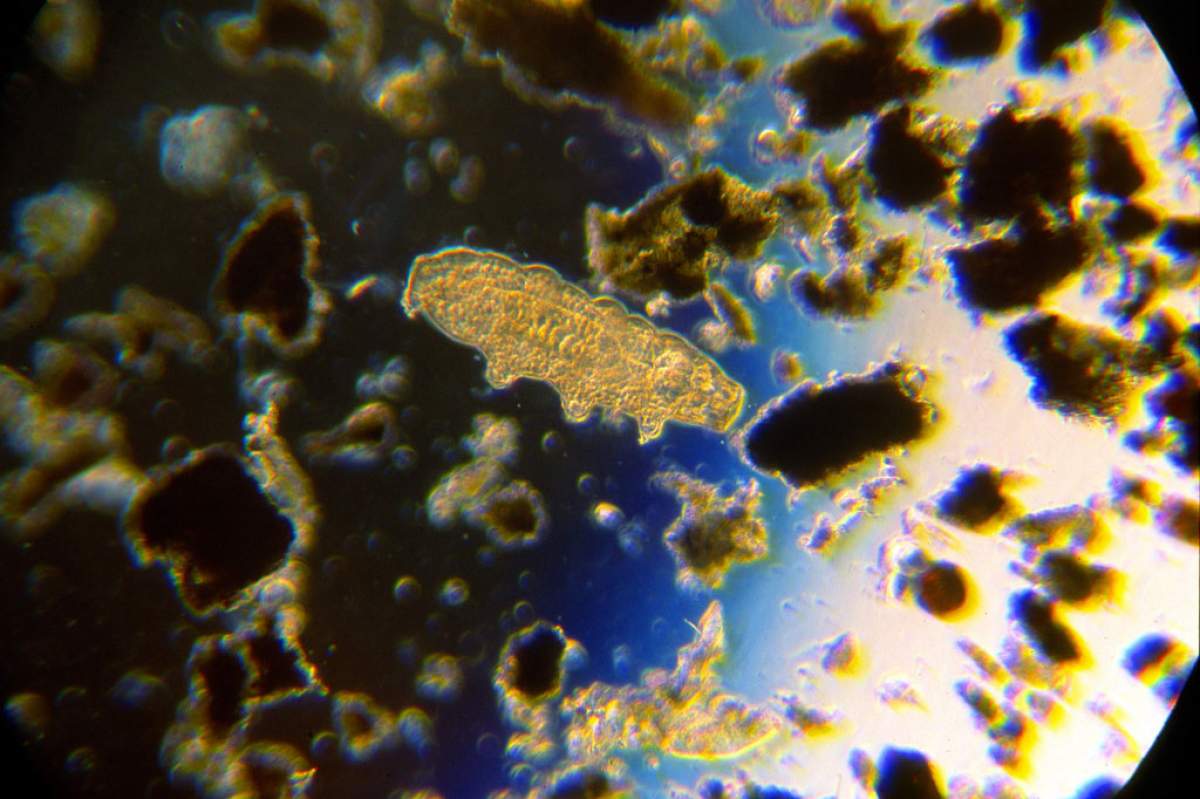 Astronomers are developing technology to detect chemical traces of life in the atmospheres of planets around other stars. If the origin of life is at all common, they may soon be finding lots of life-bearing worlds.

It's easy to assume that when someone says life, they mean people, dogs, or other living things that are easy to see. The kind of life that could be easily wiped off by a comet or asteroid impact. Or a nearby supernova explosion or gamma ray burst that could bathe its home planet in deadly radiation.

But some forms of life are more resilient. Tardigrades, for example, are microscopic animals (also colloquially called, "water bears") that can survive in almost any environment on Earth.

If just a few such hearty creatures survived a catastrophe, evolutionary processes could again give rise to biodiversity and over time, repopulate a planet with life.

In 2017, three astronomers published their estimate of how likely it is that an Earth-like planet could be sterilized by a cosmic catastrophe.

The radiation from supernovae and gamma ray bursters couldn't do it, because animals like tardigrades are resistant to radiation, and many creatures live in water, which is a good radiation shield.

They concluded that only boiling away Earth's oceans could kill everything. There are just sixteen asteroids big enough to release that much energy if they hit. None is in an Earth-threatening orbit.

Only the brightening of the sun as it ages, billions of years from now, is likely to subject Earth to ocean-boiling temperatures.

That means that when life gets started on a planet, it tends to stick around, and astronomers can hope to soon be finding evidence of life on distant planets.

Thank you to Michele Cesari, University of Modena, Modena, Italy for reviewing this episode's script.