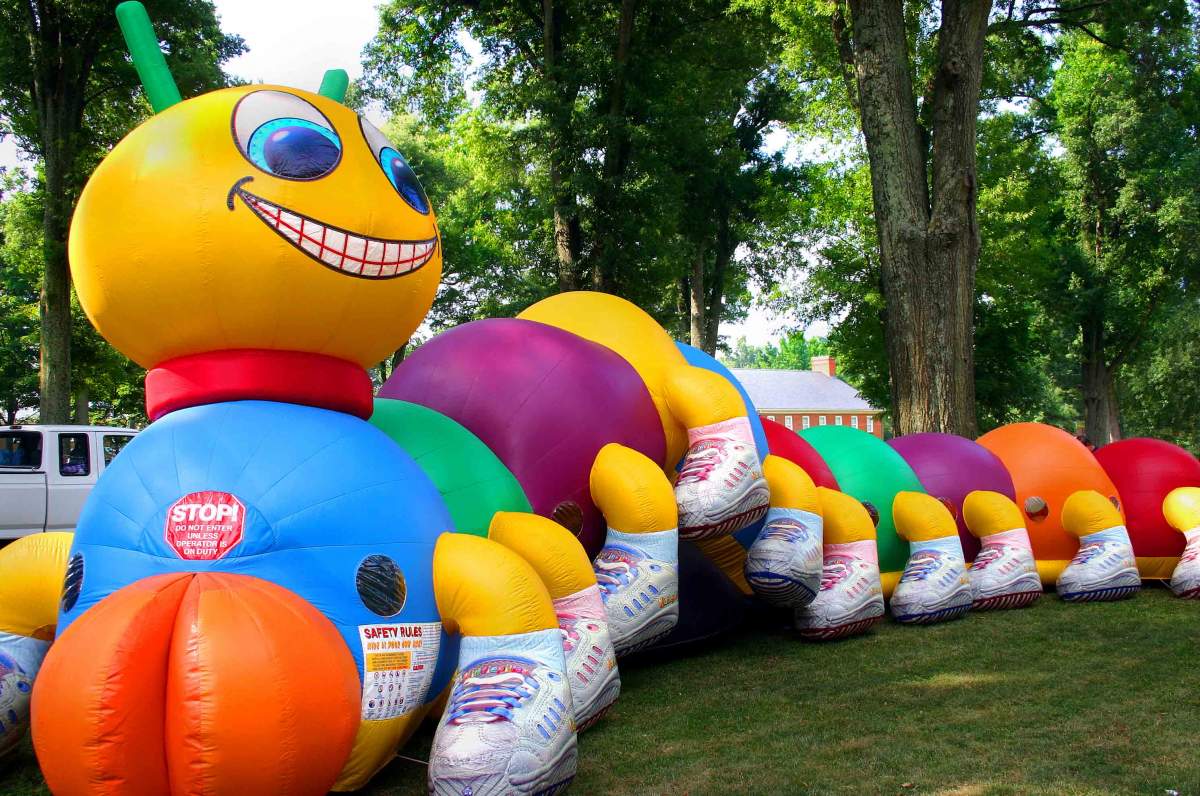 Hook-tip moth caterpillars are noisy houseguests and, it turns out, quiteÂ territorial.

Often the intruder makes the sound as well and may end up attacking the resident's nest by biting through some of the silk strands. Caterpillars don't make this noise anywhere but in the nest, and scientists say this behavior suggests that the rivals are sizing each other up. The sounds may also result in attracting the attention of predators, in which case the intruder would be rather defenseless.