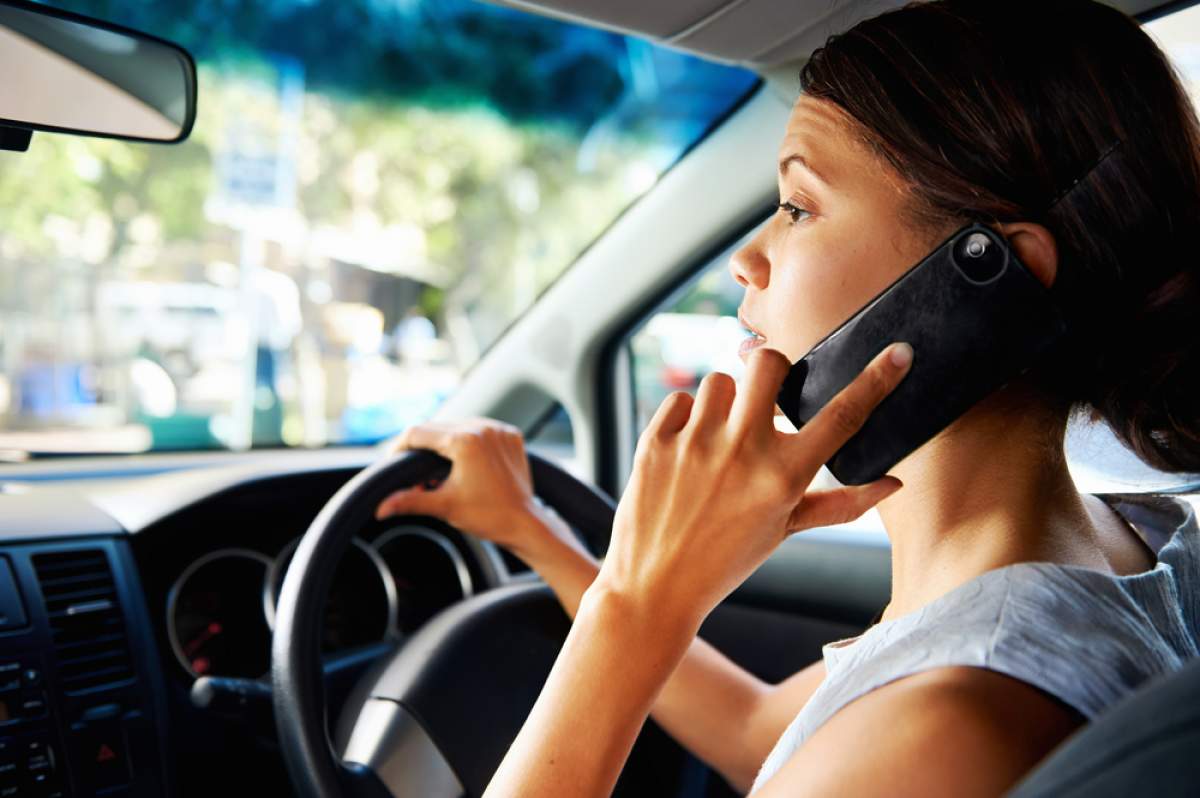 So you think you can talk on your cell phone while driving, eh? Even if you have both hands on the wheel and are talking on a hand-less device, phone talking while behind the wheel poses serious driving dangers. Scientifically proven.

A study done by a psychologist and an engineer at the University of Rhode Island had volunteers wear eye-tracking devices while they drove. The researchers found that a driver's eyes move around a lot--we scan the road, check our speedometers and stay alert for surprises. When talking on a cell phone at the same time, though, eye motions fell to almost zero--the subjects simply stared at the bumper ahead of them.

The issue seems to be not talking on the phone per se but concentrating on a second task, such as making a decision with the person on the other end of the line. When we do that, we take our mental energy away from driving and become less diligent.