A Tale Of Very Old Water 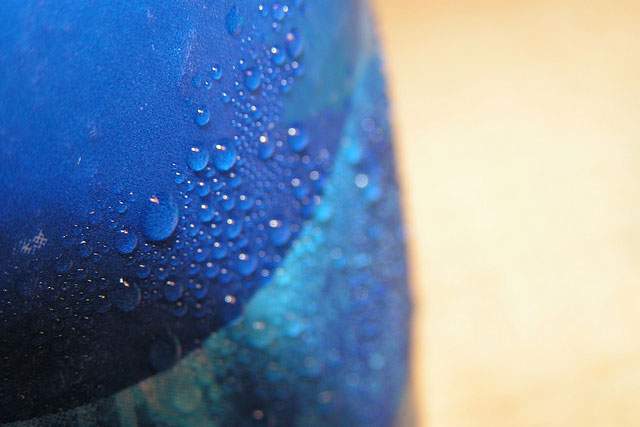 Canadian scientists studying water found deep in an underground mine have determined that the water is at least 1.5 billion years old, and maybe much older.

OK, that's pretty cool. But, why should you care?

Because the water, which hasn't seen daylight for over a billion years, contains a mess of chemicals, including dissolved hydrogen, methane, helium, neon, argon, and xenon.

Still, though, why does that matter?

Because those very chemicals are known to support life. In fact, there's as much hydrogen in the ancient water as there is in water near hydrothermal vents in the ocean floor, which often support hordes of microscopic and larger life forms.

Other Planets With Water

Now, it's not yet clear if the billion year old water contains living things. It might, and the researchers are looking into that. But even if this particular cache of water doesn't harbor living creatures, the important point is that it could, as could similarly buried, chemical saturated water elsewhere-like on Mars and other planets.

As you may have heard, it's nearly certain that Mars once had large amounts of surface water. And if that's true, then there's a decent chance that Mars still harbors water underground. And where there's water, there's often life. If such life exists, though, it must be the sort that can get by without access to sunlight. If microbes of this ilk exist on Earth, then there's at least some chance they exist on alien planets.