It Takes A Village To Raise A Meerkat! 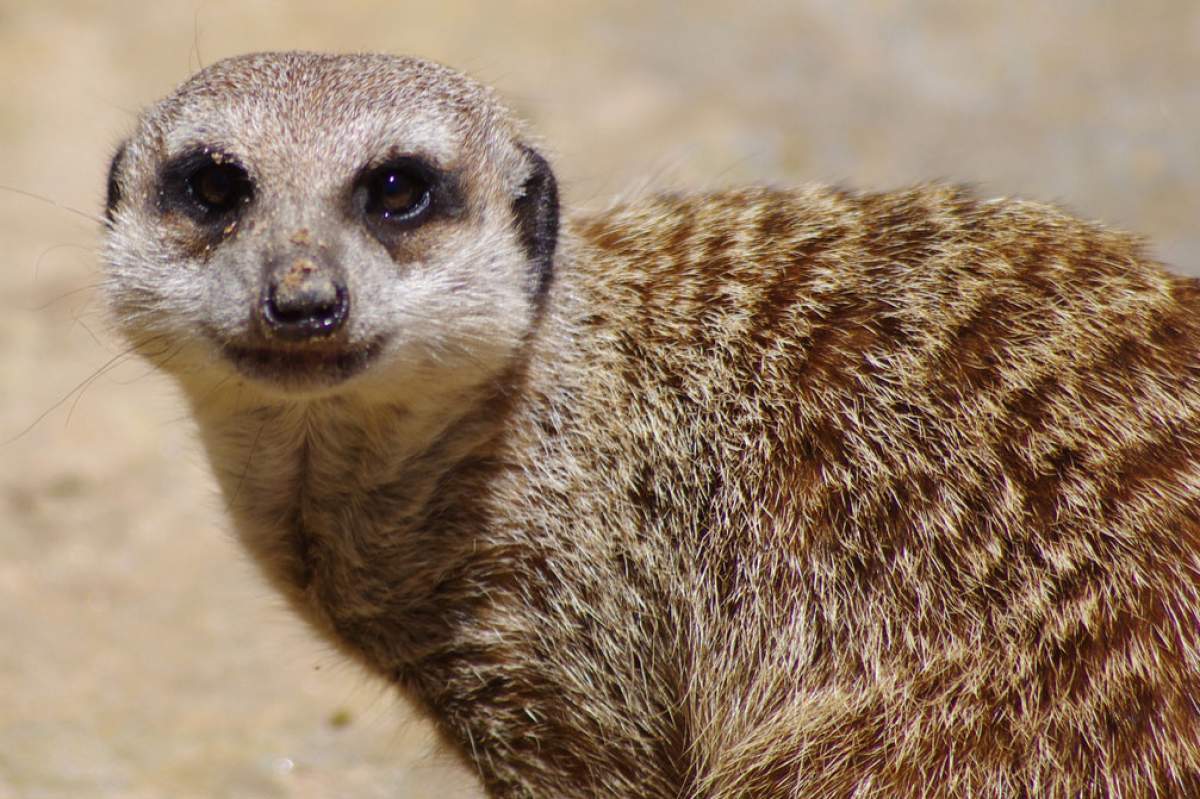 Meerkats are extremely social and cooperative crittersnot to mention cute! They live in South Africa in groups of two to fifty individuals, and when it comes to raising pups, they always work together.

Typically, in each group of meerkats there is a dominant pair who does most of the breeding. The female gives birth to up to four litters a year, ranging from one to seven pups each. The average is four pups, and the whole group chips in to raise them.

Subordinate, or "helper" meerkats have two main parenting jobs. One is baby-sitting! Each day, when most of the group leaves the den to forage, one or occasionally a few adults stay behind to guard the pups. Baby-sitting is tough workthere's no eating on the job, and a meerkat can lose one to two percent of its body weight during a baby-sitting day. That's probably why meerkat moms don't do much pup watching themselves. They need to feed to regain their strength and keep up their milk supplies.

After about three months, the pups can forage for themselves, and by the time they're six months old, they're ready to help their "village" raise the next litter!