Jurassic Park Lied To You 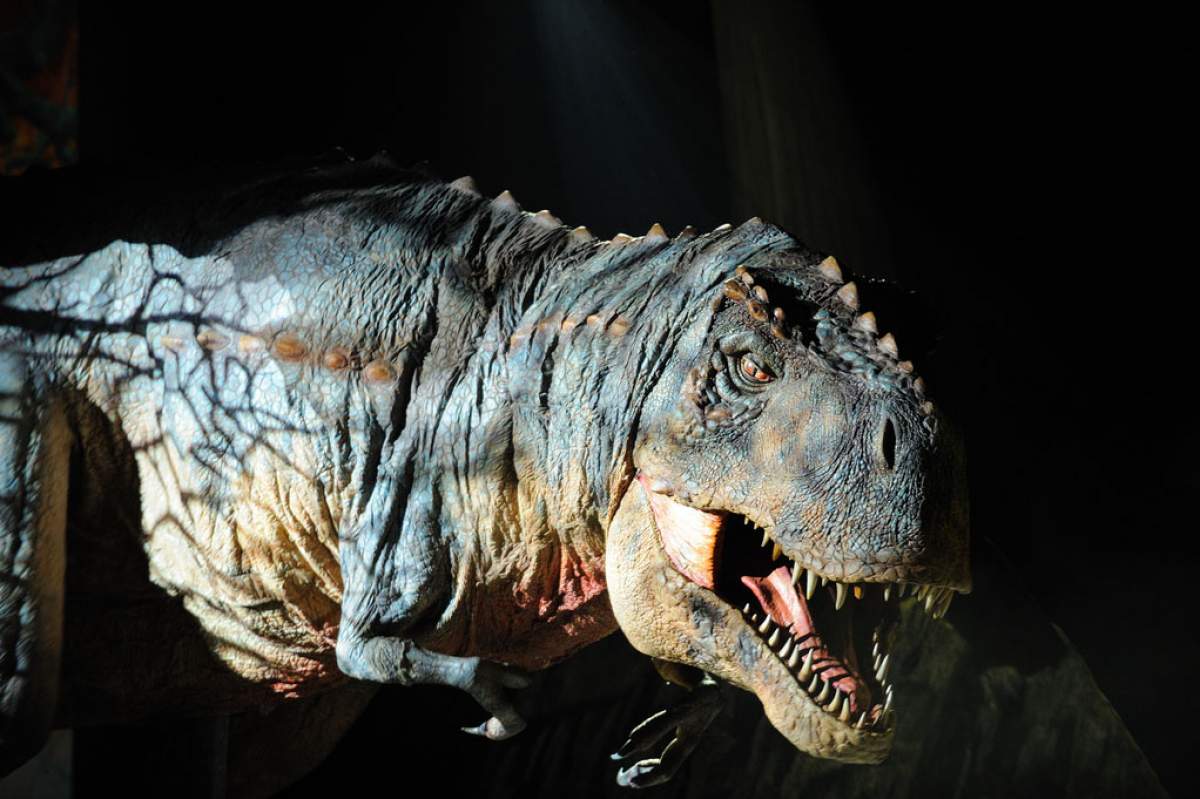 If you’ve seen any of the Jurassic Park movies, you probably have an image in your head of a monstrous T. Rex sprinting after a truck full of terrified people. The CGI rendering of T. Rex in those movies is pretty amazing.

And no doubt, being chased by a hungry T. Rex would induce terror. But there’s just one problem …

No 100 Meter Dashes For Tyrannosaurus Rex

According to the most recent evidence, T. Rex probably couldn’t run very fast, or even run at all.

Researchers at the University of Manchester, in England, used a computer simulation to study how a T. Rex probably got around. They found that, given its size and the stress placed on its skeleton, a T. Rex that tried to run would probably have broken its legs.

Now, to be fair, while T. Rex most likely couldn’t run, it was a pretty fast walker. Its long legs allowed it to walk at around twelve miles per hour.

Too Old For Running

And this shouldn’t subtract from T.Rex’s reputation as a fierce predator. They still had a massively powerful bite and huge teeth. But instead of racing after prey, it most likely stalked slow moving sauropods, large dinosaurs with long necks and massive bodies.

It is possible that young T. Rexs were able to run a little, before they grew and became adults. But once they reached a certain size, their bodies just weren’t built for running.

Thank you to William Sellers of University of Manchester for reviewing this episode’s script!