A Switch for Aging 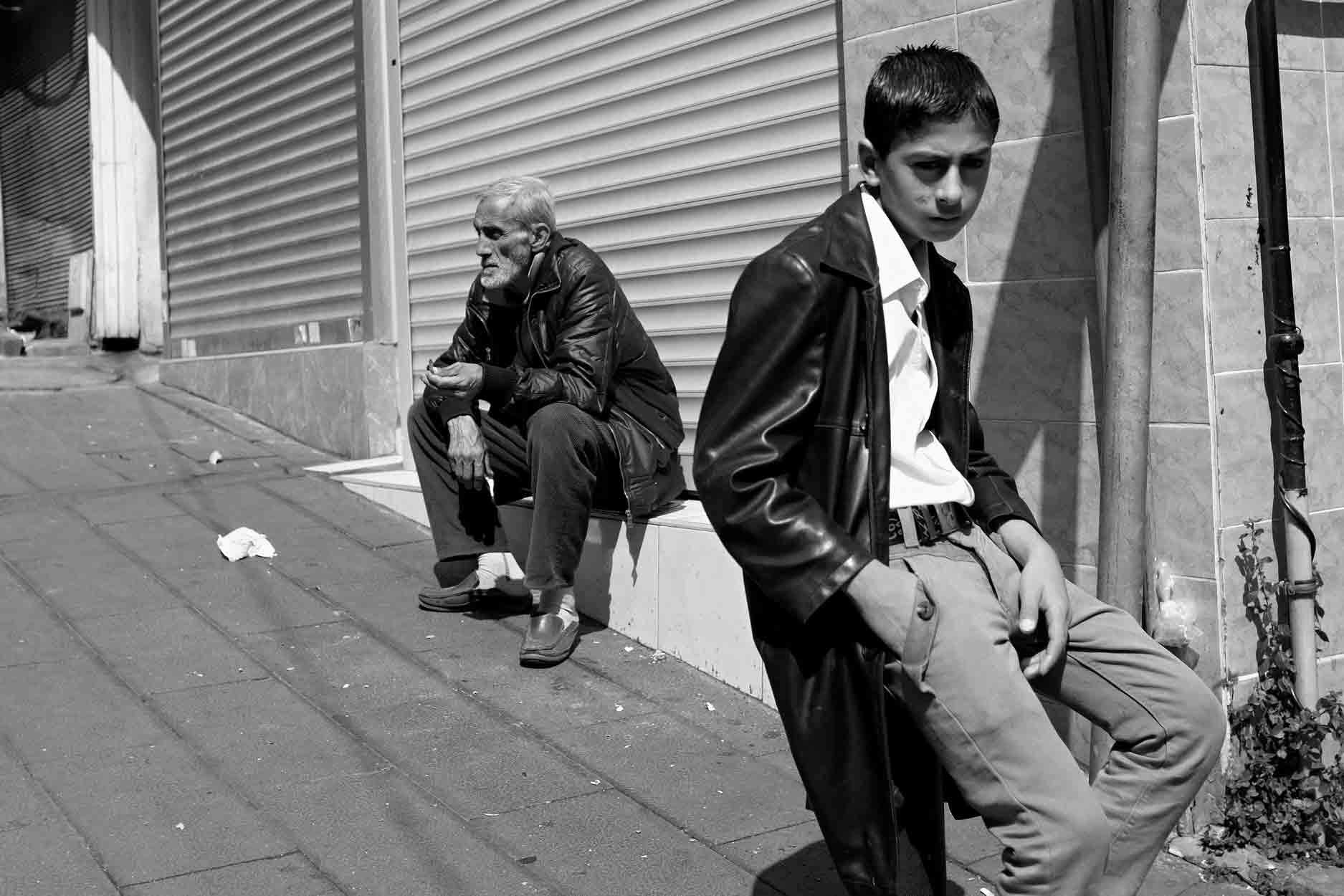 Cells make many kinds of proteins that control and facilitate their chemical functions. Aging involves a decline in the ability of cells to make proteins properly.

Proteins are very complicated molecules. They consist of long strings of amino acid molecules folded up in amazingly complicated and specific ways, like an origami sculpture. They have to fold in exactly the right ways to perform their functions.

With aging, the mechanisms that ensure that proteins fold properly, and protect them from damage, break down.

In 2015 two American scientists reported a surprising discovery they made in a tiny worm called C. elegans. They found that an important part of aging is triggered by a single genetic switch. The switch turns off a stress protective response that keeps proteins from being damaged by stresses such as heat. The deactivation of this response begins the adult animal’s decline.

So if they studied this switch and how it works in the worm, their results might apply to other species, including people.

They found that the switch is triggered by a chemical signal sent by the animal’s reproductive cells when they become mature. They even found a way to block this signal.

“When Do We Begin Aging” (Northwestern University)