The Surprising Truth: Doctors Are Not Washing Their Hands 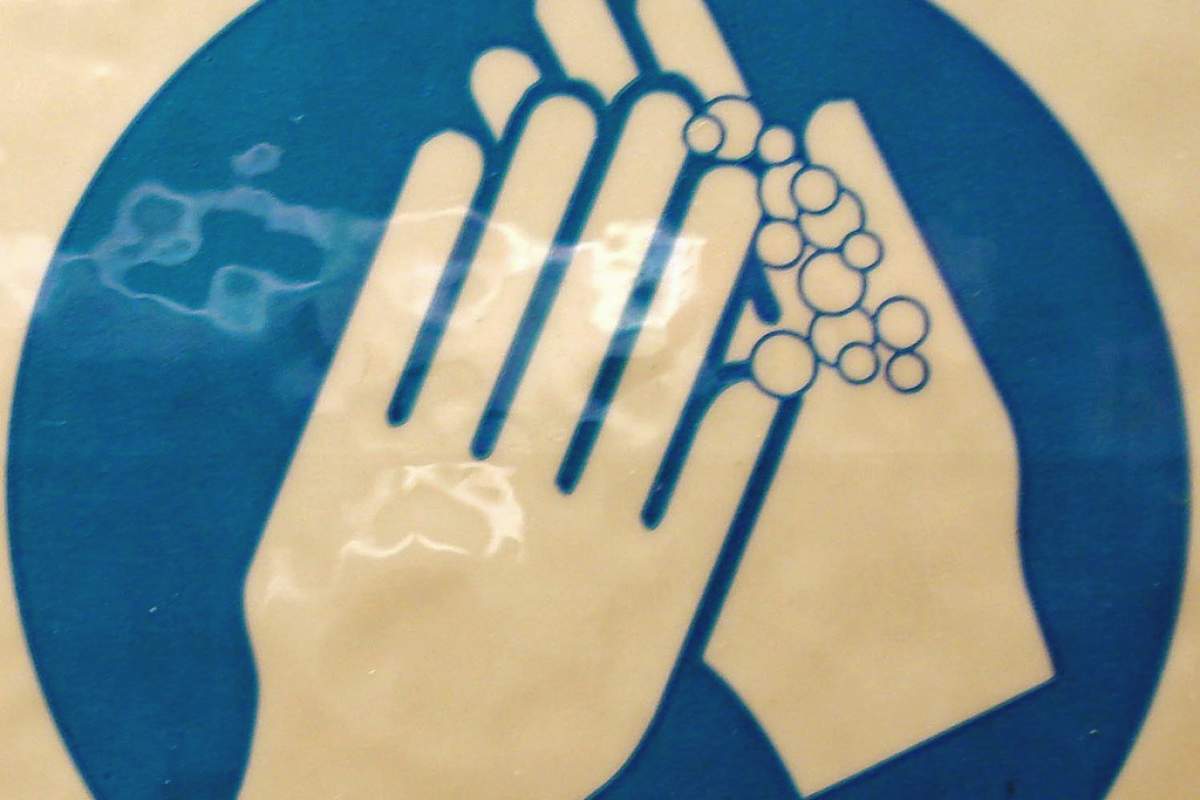 Since the beginning of time, or at least for a good long while, mothers have exhorted their kids to wash their hands. It's a lesson most of us learn and carry with us into adulthood.

And you'd think that some people namely, doctors, nurses, and other healthcare workers would heed this most basic tenet of proper hygiene most of all. Because, after all, hand washing is the most effective way of not spreading germs.

But according to dozens of studies, doctors are not so great when it comes to hand washing. Sure, surgeons are very careful about scrubbing up. But other docs are less vigilant about washing their hands before and after seeing patients. So over the past several years researchers have thought hard about how to get doctors to maintain better hand hygiene.

One study found that placing carefully worded signs next to soap and hand sanitizer dispensers helped.

Because doctors and other healthcare workers tend to believe that they won't get sick, the study found that the most effective signs were those that emphasized the benefit for patients when doctors wash their hands.

It's not clear why, exactly, doctors aren't normally more vigilant about hand washing. But the importance of hand hygiene is clear. Spreading diseases is one of the biggest problems in hospitals. And regular hand washing is one simple, if apparently difficult to enforce, solution.