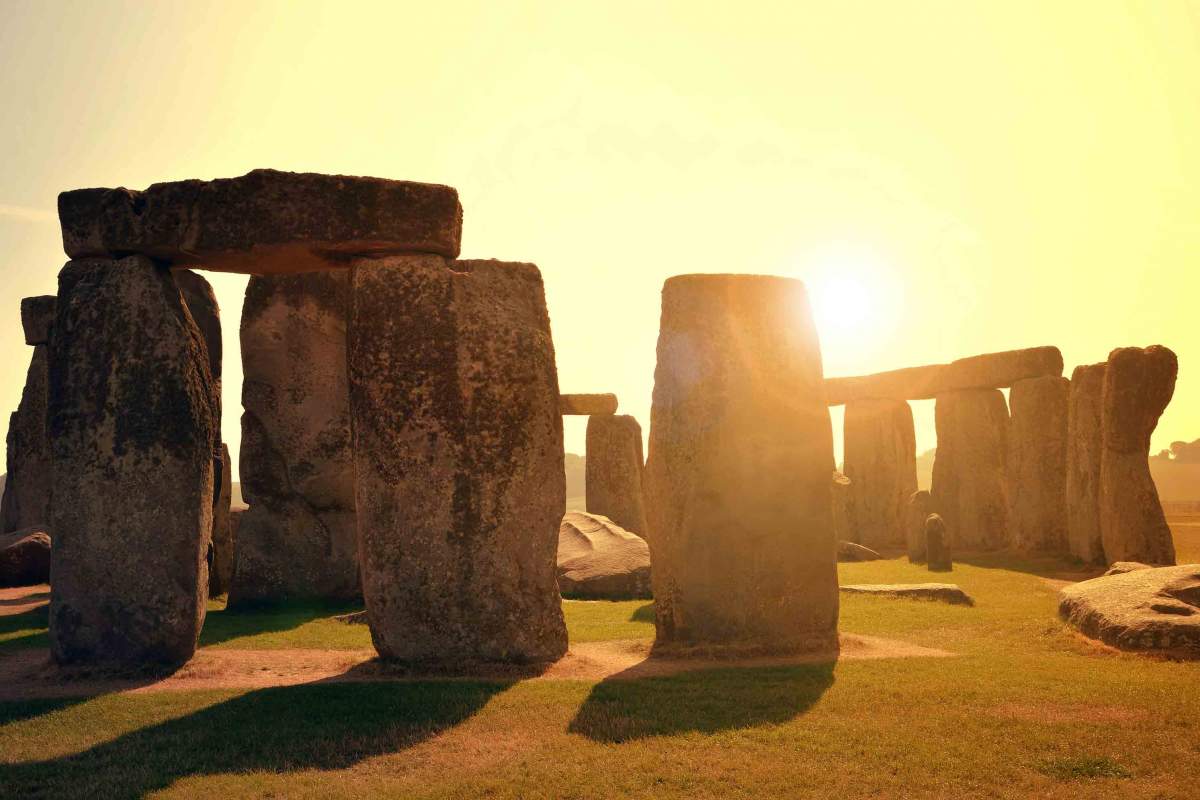 Arrows Of An Outrageous Fortune

Wizards and aliens aside, actual scientists don't have much to say about Stonehenge, the ancient ring of rocks in Amesbury, England, that hasn't been said. That is, until 2002.

In May of that year, a 4,000-year-old gravesite was found within three miles of Stonehenge, containing what some archaeologists think may be one of the original craftsmen. Even better than that, he isn't British.

The ancient bones are referred to as "the archer," because, whoever he was, he was buried with several arrows. The fact that the grave is so close to the stones suggests that the archer was somehow connected to Stonehenge, as does the fact that he lived in 2300 BC, the same time when the monoliths were erected.

Was he its founder, a designer, a priest? It isn't clear. But the archer was an important person. Along with the arrows, he had copper knives, ornaments and pottery. Several of these have been identified as coming from what archaeologists call "the Beaker Culture."

There's one of the surprises. The Beaker Culture had its Bronze age heyday in the Alps, not in England. Researchers did chemical analysis of the remains and found that the archer most likely came from what is now Switzerland.

Next surprise? Another grave was found nearby, this one containing a younger man. This fellow grew up in England, but an unusual foot bone shows he's related to the archer the archer, it seems, came to England and raised a family.

We may never know who this foreigner was, but the stone circle he may have helped build has never been forgotten, even 4,000 years later.

"Stonehenge Could Be Work of a Foreigner" (Associated Press)