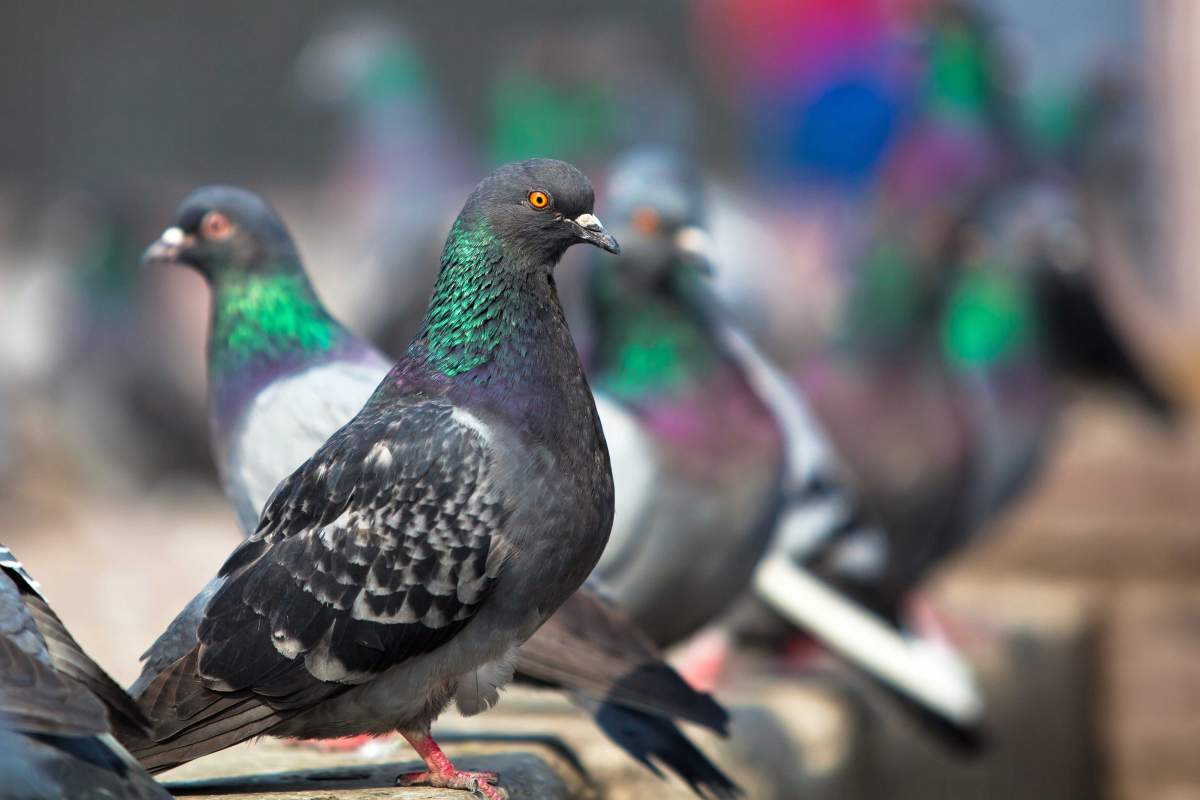 Human beings aren't the only animals to behave superstitiously. The psychologist B.F. Skinner showed that you can even form a superstitious belief in a pigeon.

Skinner describes the process in his paper "'Superstition' in the Pigeon," printed in the Journal of Experimental Psychology back in 1948. He was interested in how animals respond to positive reinforcement--that is, getting something good when you behave a certain way. Peck at the bar and food appears; soon you learn to peck for food. What happens though, if the food comes totally at random?

At any given part of their day, pigeons are pecking, scratching and looking for food. Every now and again, a tasty pigeon snack appears. The pigeon begins to suspect that the food because it was foraging in a particular place.

If the pigeon tries foraging in that place more often now, its suspicion will be reinforced and, gradually, it will associate a particular type of foraging with a reward.

This random reinforcement, Skinner argued, is the animal version of superstition. Modern researchers think superstitious behaviors aren't totally random themselves, but Skinner's insight is still a powerful one.

If I wear this lucky shirt, you say, I'll be lucky. The more you wear that lucky shirt, the more likely it is you'll have it on when something good happens. You're on your way to a full-blown superstition!