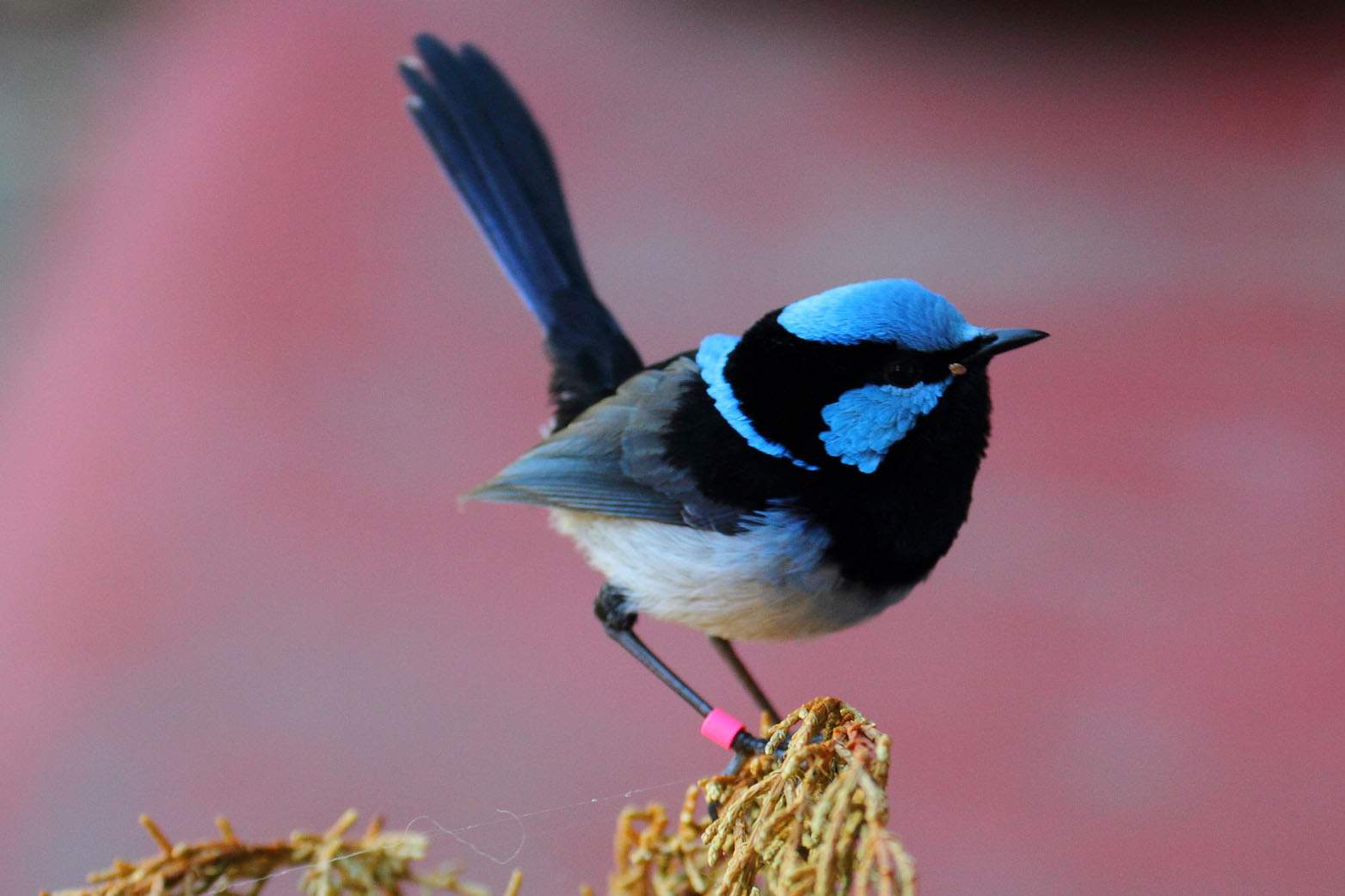 But, how they recognize these calls has been a puzzle to scientists, but a group of biologists in Australia are helping to solve the mystery. These scientists have taught Superb Fairy-wrens (Malurus cyaneus) to recognize sounds that warn of approaching predators.

( Editor's note: there are several different spellings of Fairy-wren out there. We went with Fairy-wren because we saw it the most often spelled like this and it made grammatical sense to us. But you might also see this species spelled as Fairywren and Fairy wren. They're all the same bird, Malurus cyaneus.)

Recognizing other species' alarm calls is important, and previous studies found that wrens in the wild identify alarm calls of several species, and even distinguish between different types of alarm calls. Scientists figured they are pretty smart, and probably had to learn to recognize the calls.

They trained the wrens by playing an unfamiliar sound to them. For some, nothing followed the sound, for others, a model glider of a predatory bird was thrown over them. All the birds reacted to the shapes of predatory birds, but they ignored the sound.

After several trials, unfamiliar sounds not paired with the predator gliders were still ignored. But when the glider was present, it only took eight trials over two days for the birds to learn the sound meant a predator was near. They reacted by flying away in response to the sound alone.

Those wrens must be superb learners.

If you want to learn more about very smart birds, we recently did an episode on how smart ravens are. Or you could learn about how birds in the Australian outback have been spotted intentionally setting fires.