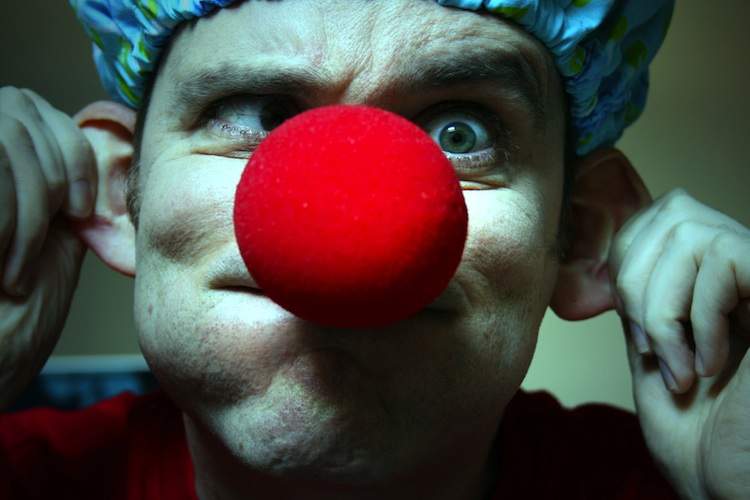 Dear A Moment of Science, I've heard that our sense of smell isn't as good as some animals, such as dogs, for instance. But just how strong or weak is our smelling ability, exactly?

Well, humans can distinguish up to around 7.5 million colors. And we can hear about 340,000 different tones. However, research suggests that we can smell more than a whopping one trillion different scents!

To test our sense of smell, researchers created random mixtures of 128 different odorant molecules to produce unfamiliar smells. Based on how often test subjects correctly identified specific odors, the scientists extrapolated that people can sense at least one trillion distinct smells, and possibly many more.

But if that's true, how come we don't walk around overwhelmed by odors? Probably because we've mostly eliminated strong smells from our daily lives. Laundry detergent is unscented, and public spaces are scrubbed clean.

Bottom line, for whatever reason we're living at a time when we seem to not want to smell many things. Maybe if we time traveled back to the middle ages, there'd be a lot more interesting smells wafting around.