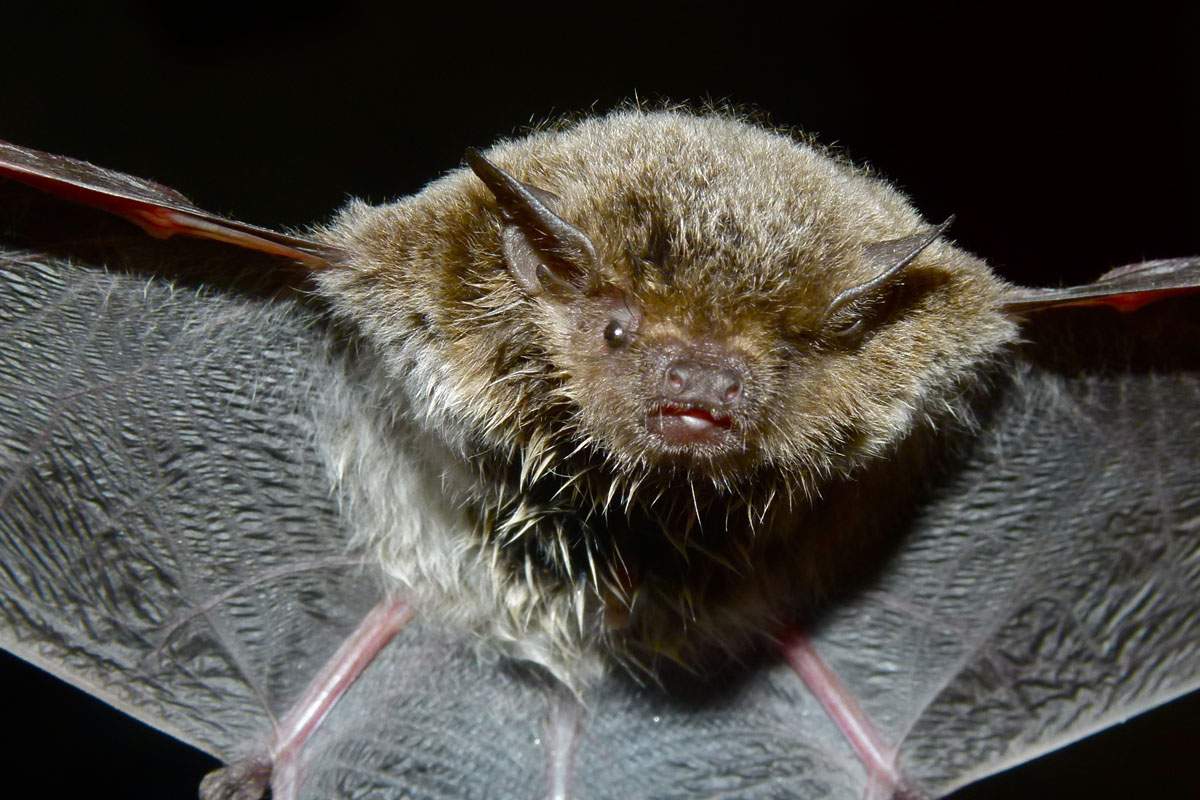 It might not be so obvious based on their appearance, but bats actually have very fast brains.

Bats use echolocation when they hunt. They emit ultrasonic calls which hit potential prey, sending an echo back to the bat. The bat processes that echo information in its brain to locate where the prey is and capture it.

Scientists thought bats might use some sort of autopilot when capturing prey, especially when they were in the last seconds of capture. But a group of Swedish scientists working with lab and wild bats has shown that bats are making decisions down to the final moments. They recorded the bats on film and discovered a bat can adjust its attack until it has about 100 milliseconds to reach its prey.

Simple reflex reactions don't require the brain to process information. These bats adjusted their attacks and even stopped an attack when prey was removed. That was more than a reflex.

Their quick brains seem to be the result of evolutionary pressure. The faster thinkers were better hunters, and survived to produce more offspring.