Does The Sun Spin? 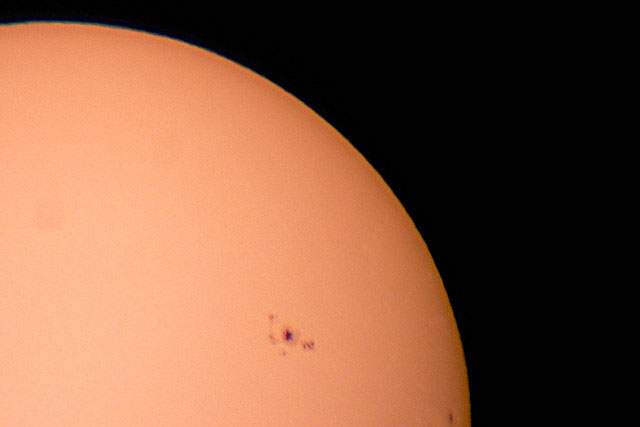 Everyone knows that the earth tuns, but most people don't know that the sun turns too.

I'm not talking about being in orbit, nowthe earth definitely orbits the sun and not the other way around. I'm talking about the entire sun spinning on its axis, like a globe when you give it a push with your hand.

The sun spins around its own axis with a period of about twenty-seven days. That means it takes twenty seven days for the same side to come around again. Back in the seventeenth century, Galileo was the first person to point out that sunspots move from day to day, giving him the idea that the whole sun might be rotating.

Even today, a lot of people aren't aware of the suns rotation, simply because you can't look directly at it.  But Galileo was absolutely right, as our modern observations confirm.