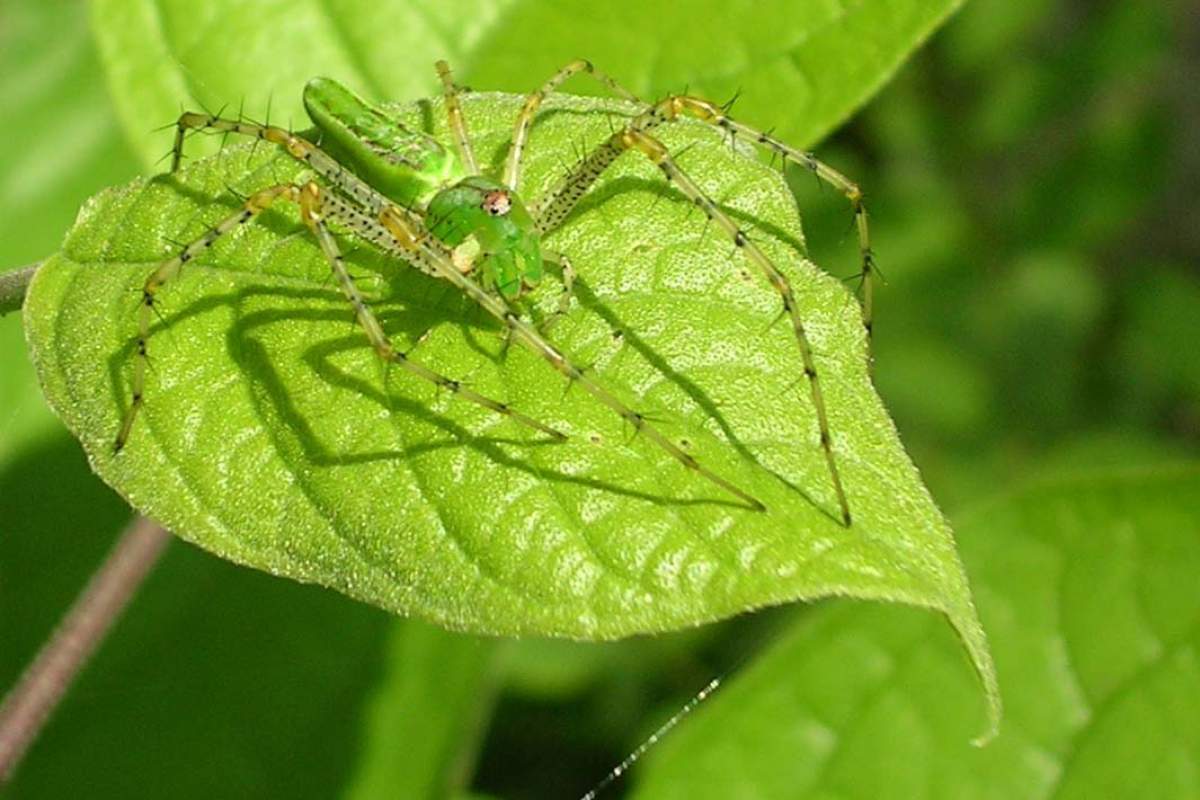 It's amazing how many forms of animal life there are on Earth; from familiar cats and dogs, to strangeâ€‘looking octopuses and jellyfish and spiders.Â What is it that makes a group of animal species successful?

The answer to that question depends on your definition of success. One way to define success is by how many different species a group of animals produces.

In 2017, two American biologists published a study about the process of analyzing the animal traits that were successful under the above definition. They used a statistical technique called multiple regression analysis to determine which traits drive species diversification. The results from this study are only about the animals living in the present and do not engage with the fossil record.

One common assumption that people have is that having a bigger brain is a key to success. But it turned out that it isn't.

Neither is having complex limbs or organs or circulating blood or digesting food. Of the eighteen major traits the researchers considered, three traits stood out among phylum that produced lots of species: having a skeleton, living on land, and being a parasite.

Triumph of the Arthropods

The major group of animals that's the most successful is the arthropods, phylum Arthropoda, a group that includes insects, spiders, and crustaceans, and has produced more than a million species.

Thank you to Curt Lively of Indiana University for reviewing this episode.