Do Subliminal Messages Work In Advertising? 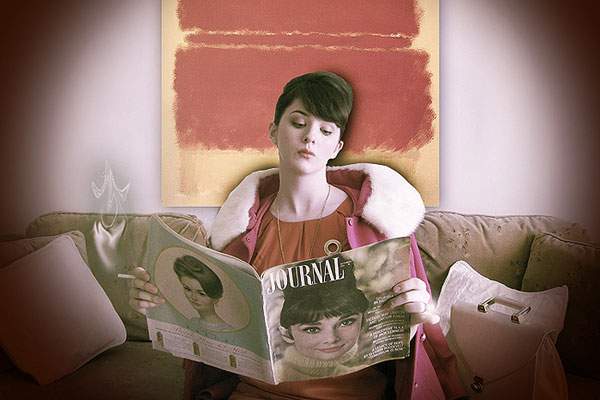 In the late 1950s, a market researcher sold advertisers on the idea of planting phrases in movies and television shows. These phrases would appear on screen for less than a thousandth of a second, so quickly that the viewers wouldn't be consciously aware of them.

The premise was that these visual cues would still be picked up by the viewers' unconscious mind and prime them to do things like buy popcorn and soft drinks. This process is an example of what is called subliminal suggestion.

The market researcher claimed his tests showed that moviegoers that were exposed to subliminal suggestion bought more snacks than those who weren't. Advertisers were so excited by this prospect that they immediately shelled out big bucks to plant messages in movie theaters. Then they waited for profits to roll in. When they didn't, the market researcher was forced to admit that he had falsified his data.

So why didn't subliminal suggestion work in this case? When someone tries to subconsciously prime you to do something like buy popcorn, this can't go against what psychologists call your current situational goals. In a movie theater, your goals are to watch the movie and avoid disturbing other viewers. Getting up to buy popcorn means not only that you'll have to miss some of the movie, you'll probably also disturb your neighbors.