For A Stress Free Life, Get A Dog! 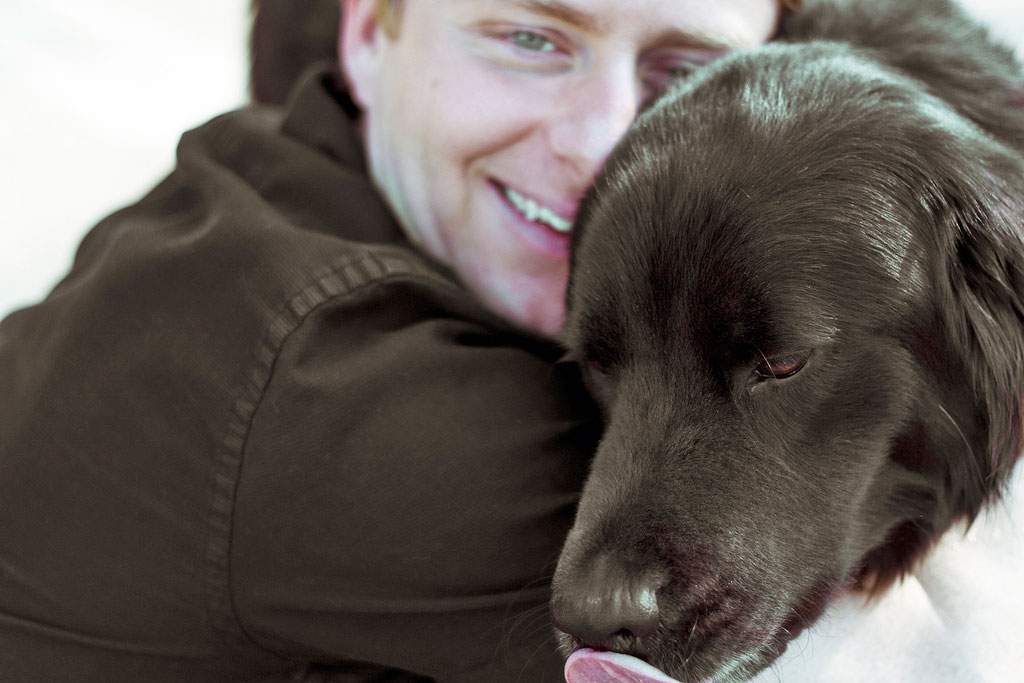 As most dog owners will attest, having a dog is great for several reasons. For one, dogs are typically loyal, steady companions. Many studies have shown that caring for a dog is a great way to get more exercise, relieve stress, and generally improve quality of life.

And, according to one study, bringing your dog to work can also make you and your co-workers more productive.

But wait. Wouldn't having a bunch of dogs running around the office create chaos? They need to be walked, fed, played with, and what happens when two or more dogs don't get along. Who wants an office dog fight?

According to the study, though, as long as dogs are properly screened and are generally friendly, their presence in the workplace may enhance productivity by lowering stress and increasing camaraderie and physical activity.

The researchers studied around 500 workers for one week at a service manufacturing retail company. Their most interesting finding was that self reported stress remained low throughout the day for employees who brought dogs to work and increased for workers without dogs. The researchers also observed many non dog owners asking dog owning co workers to take their pets out for a walk.

Now, the study is preliminary and involves a relatively small sample size. And, of course, the benefits of having dogs at work depends in part on the workplace. But in general, job related stress is one of the biggest causes of burnout and absenteeism. So bringing dogs and perhaps other pets to work may prove to be an easy, low cost way to lower stress and make you a better worker.