Story Problems For The Birds 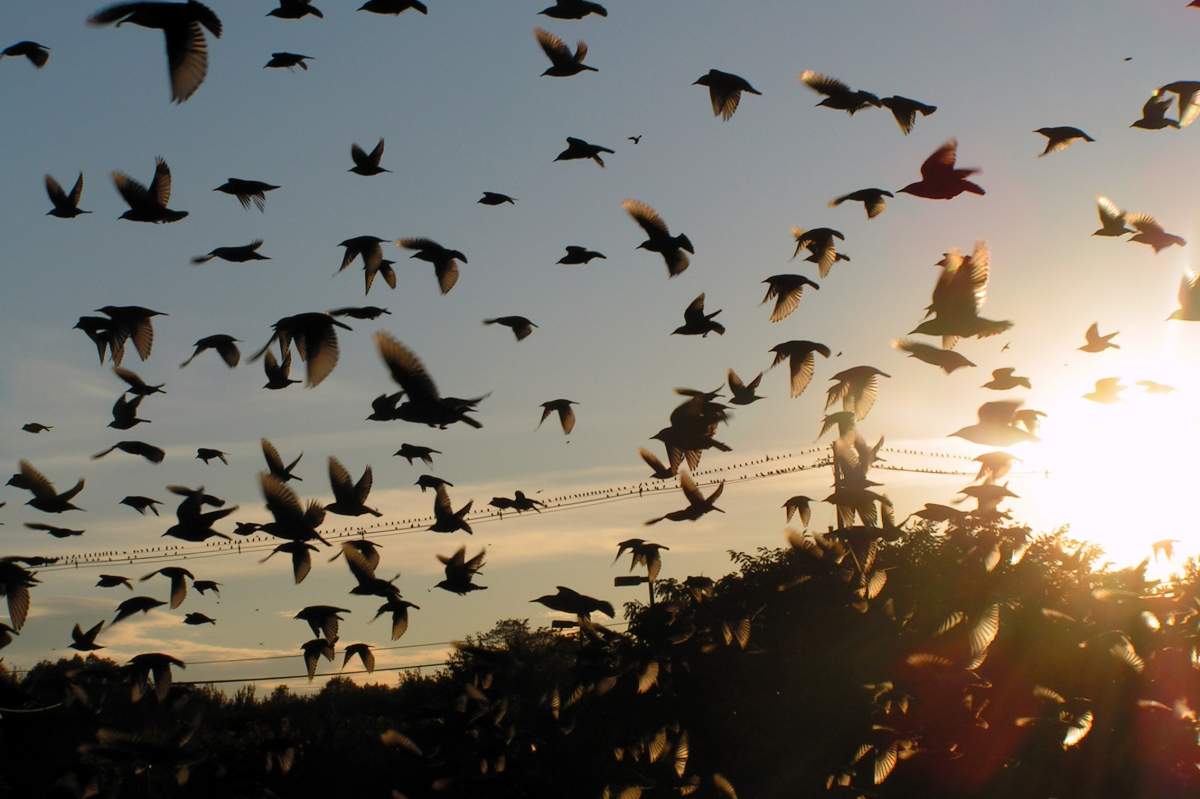 Here's a hint. Think about lift and weight, the two opposing vertical forces involved in flight. The birds support their weight in the air by flapping their wings and creating lift. As the wings push down on the air below them, the air pushes back up against them.