The Story Of Aspirin 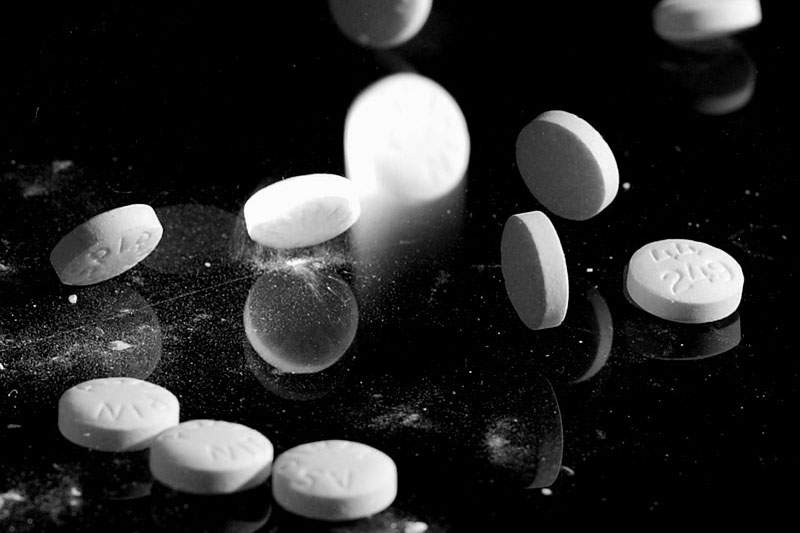 The word aspirin was invented in Germany just before the turn of the century, at the chemical firm founded by Friedrich Bayer.

Felix Hoffmann, a staff chemist at Bayer, better known to us now as "Bayer", was studying the usefulness of salicylic acid.

Salicylic acid had been on the market for years as a food preservative.

Hoffmann wondered whether it could be used as a drug. Chemicals related to salicylic acid were present in willow bark and oil of wintergreen, which had been used as traditional pain relievers. Willow bark was known even in Ancient Greece as a potential remedy for ailments.

He tried giving pure salicylic acid to sick people. It relieved pain and reduced fever, but it was hard on the stomach.

Hoffmann modified the pure acid by a process called acetylation, hoping that acetylated salicylic acid would be less upsetting but still effective. It was. Hoffmann had created a potential best-seller among drugs. But would the public swallow the name, acetylsalicylic acid?

One of Hoffmann's superiors at Bayer, Heinrich Dreser, had an idea. Dreser remembered that salicylic acid was also found in plants of the type known as spirea; in that form, the stuff was called spiric acid.

Dreser combined "a" for "acetylated" with "spirin" for spiric acid to create the now-famous word "aspirin." That was in 1899, and that's how aspirin got its name. Who knows what hard-to-pronounce scientific terms of today will be streamlined to become household words of tomorrow?