Why Do Stars Twinkle? 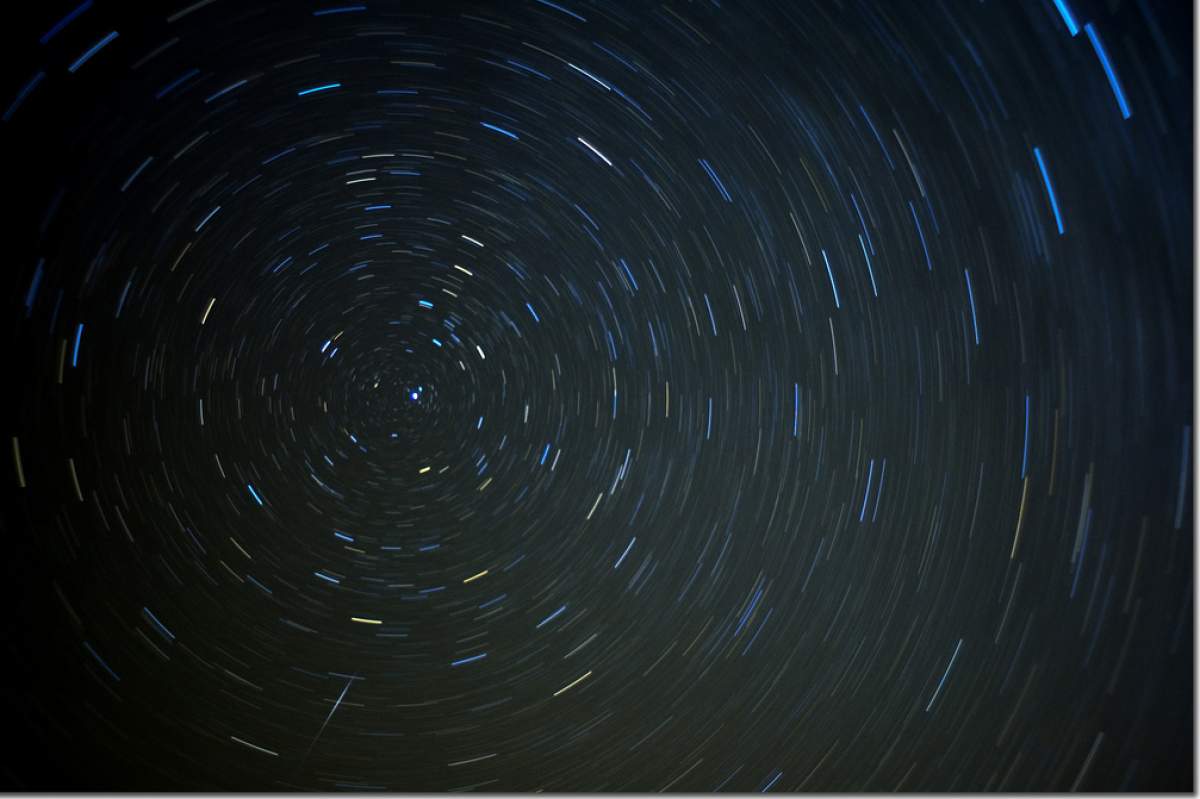 If you've ever glanced skyward on a clear evening, you've probably noticed with some wonderment the sheer numbers of stars. Some are tiny, barely visible points. Others radiate strong white light. And from our earthly vantage point, these points of light seem fixed.

But, of course, stars and other celestial objects grow brighter and dimmer over time. Now, a massive new data set collected by astronomers at the California Institute of Technology and the University of Arizona documents the brightening and dimming of more then 200 million heavenly bodies.

The data come from images captured by a large telescope in Arizona looking for Near Earth Objects, or NEOs in other words, asteroids whose proximity to Earth could be cause for alarm.

Information about how celestial objects dim and brighten was a fortunate byproduct of the asteroid hunt. And it's now proving valuable for helping astronomers and other scientists understand more about the evolution of stars, black holes, and the structure of the Milky Way.

Supernova In The Sky

For example, the data include information about more than 1,000 exploding stars, or supernovas. Being able to observe, as it were, how supernovas play out by measuring the increasing intensity of their brightness over time, allows scientists to better understand the life and death of stars.

And that's only one example. As more scientists mine the data, new discoveries about how the heavens work are sure to follow.