How Do Spiders Fly? 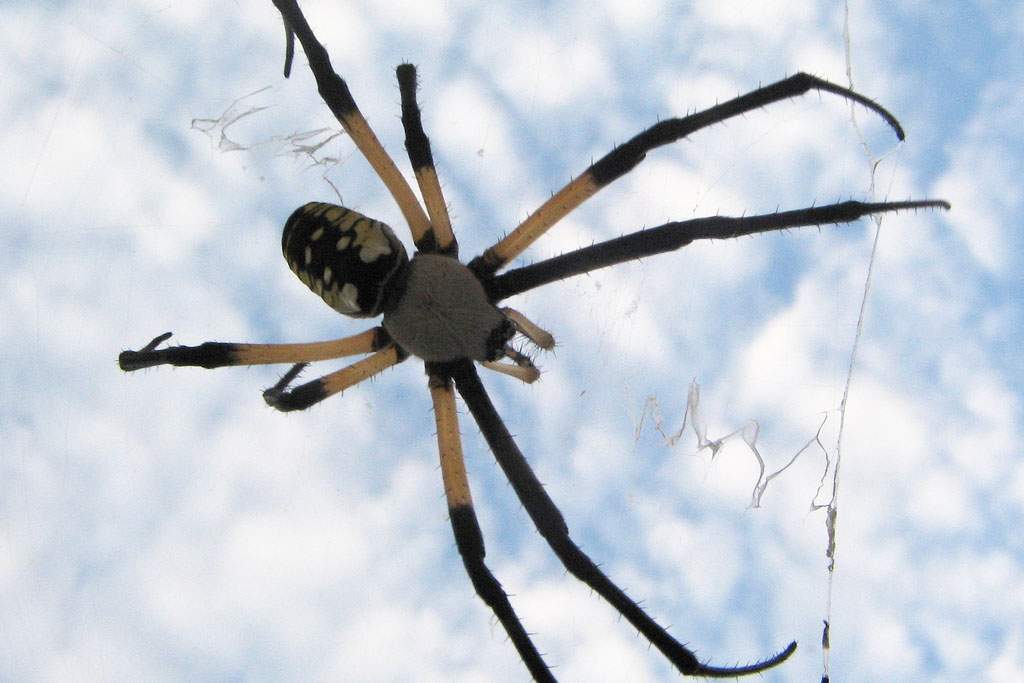 Spiders don't have wings, but they still fly for hundreds of miles, and as high as two miles into the air using a thread of spider silk. The behavior is called ballooning.

There are two hypotheses about how spiders fly. Spider silk might catch the wind, but the other possibility is that they fly using electrical charges, like the ones that cause thunderstorms.

Electric Charges And The Earth's Atmosphere

There's a difference in electric charge between Earth's surface and the upper atmosphere. Even on a clear day, the charge difference is more than a hundred volts for every meter of altitude.

Spider silk may carry the same electrical charge as the ground and spiders may fly by electrical repulsion. Supporters of this hypothesis point out that spiders only balloon in light winds, and don't believe they produce enough silk to be borne aloft by these winds alone.

In 2018, two British scientists reported that they tested the claim by putting spiders in a plastic box and generated an electric field like the spiders would experience outdoors. When the electric field was turned on, spiders showed behaviors preparatory to ballooning and then took off.

This was despite being in a closed box with no moving air. They crashed to the ground when the field was turned off.

That sounds like good evidence, but there are problems. Some researchers argue that spiders can go aloft through aerodynamic forces alone by producing more silk than the British researchers supposed, and it's not clear whether spider silk can carry an electric charge.

Thank you to Peter Gorham of the University of Hawaii at Manoa for reviewing this episode's script.

Bowler, Jacinta. "We Just Found Out Spiders Can Use Electricity to Fly Through The Air." ScienceAlert. July 5, 2018. Accessed November 6, 2018.