What Is Spider Silk? 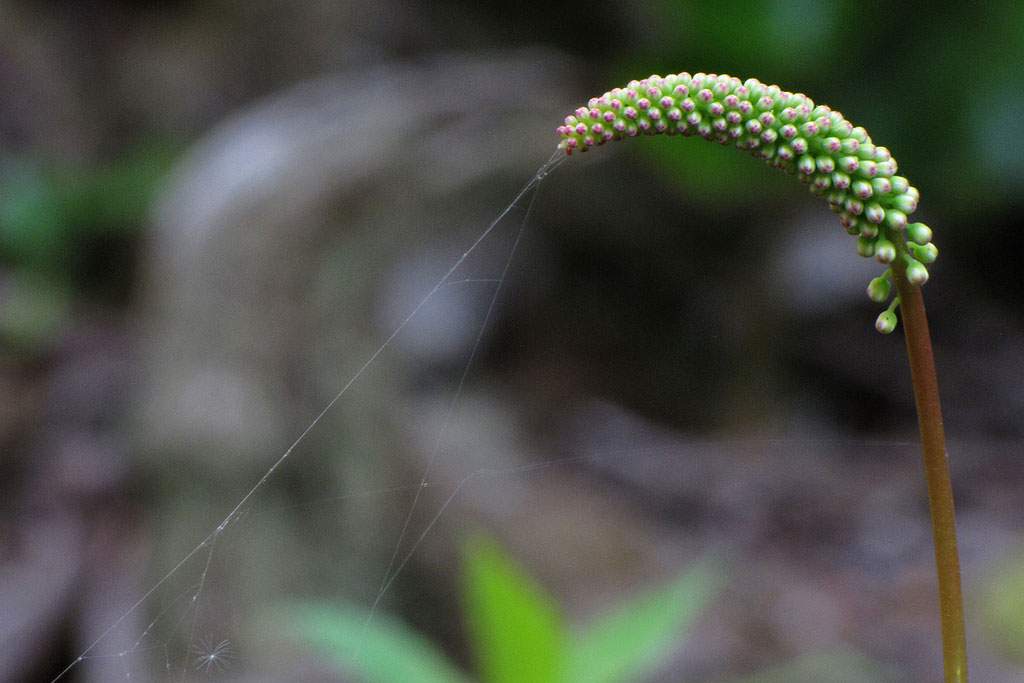 What's five times as strong as steel, twice as tough as Kevlar, and can be stretched over thirty percent in length without breaking? The answer is spider silk.

Spiders make at least six different types of silk which they use for locomotion, protecting eggs, wrapping prey, and gluing pieces of web together. Silk is not only strong, it's biodegradable and produced at low temperatures and pressures, unlike many man made polymer fibers.

Why don't we use spider silk to make things?

Unlike silk worms, spiders can't produce much silk at a time. It took eighty weavers and a million golden orb spiders five years to make a spider silk rug a little over twelve feet square.

Scientists decided to work on the silk quantity problem. And, no, they didn't create giant spiders. First, they identified soft and crystalline components in the silk protein sequences that make it both stretchy and strong. Once they identified these elements, they located the gene that codes for spider silk.

With the gene in hand, scientists decided to use a common intestinal bacteria named Escherichia coli to help them. They inserted the spider gene into the bacteria. Because the protein was large, they had to do some metabolic engineering to enable the bacteria to produce it.

In the end, they made spider silk, but it wasn't as fine as the real thing. That's because spiders enhance the uniformity of their silk as they pull it from their spinnerets.

The pulling process wasn't replicated in the lab until scientists developed a device to mimic the fiber-pulling step. They have now created a thread rivaling natural silk.

This great fiber could soon be used for violin strings as well as bullet proof vests.