The Spider: Predator or Prey? 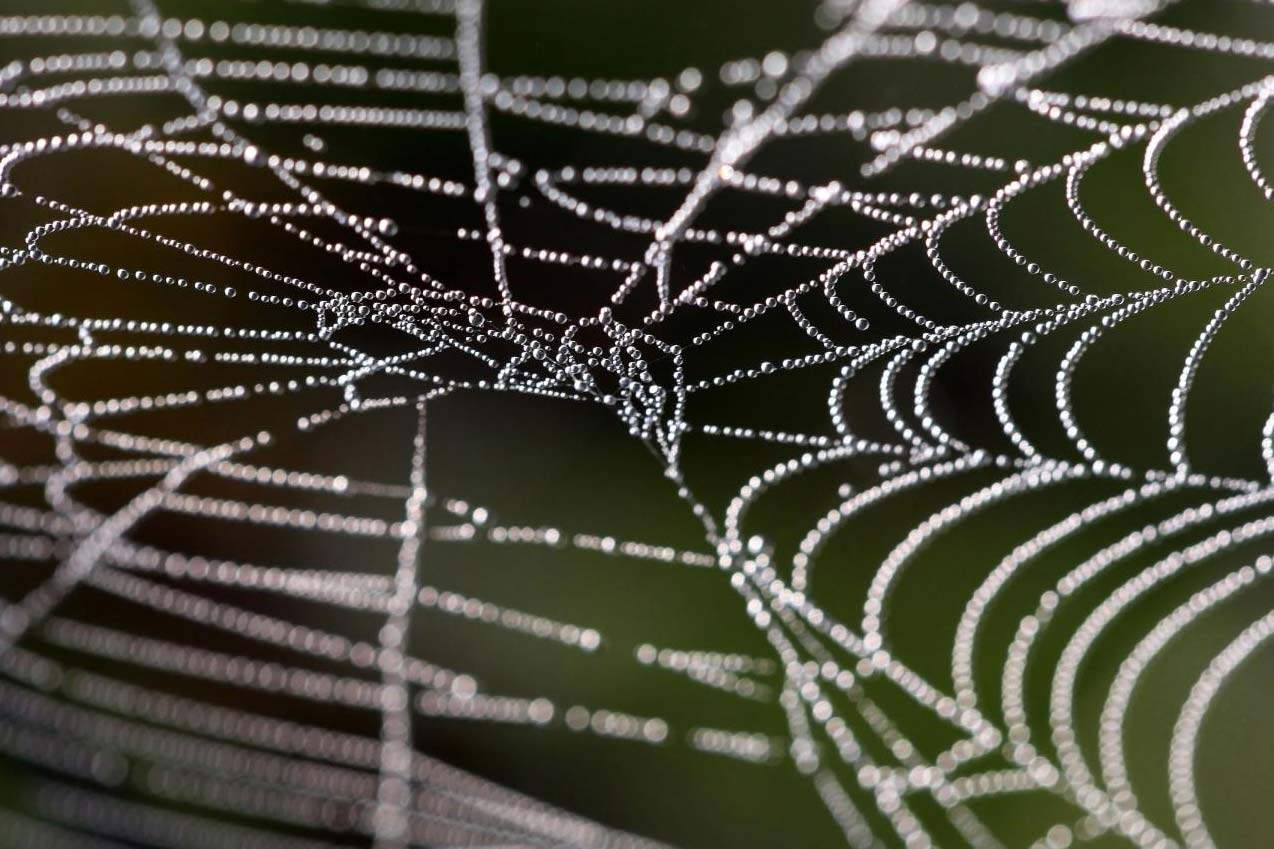 Do you think spiders are the creepiest, cruelest creatures around? Well, you're not the only arachnophobe. There is a number of horror films that cast spiders as the monsters. The way the spider meticulously entombs its prey before it feasts on it makes it seem especially brutal. Though spiders are terrifying, there's an insect out there scary enough to give spiders nightmares.

What is this monstrous bug? A wasp.

A female wasp stings a spider in her own web, temporarily paralyzing her. Then the wasp lays an egg on the spider's abdomen. The paralysis wears off, and the spider gets up and goes about her business as usual. But this isn't the end of the story. The egg on her abdomen hatches, and the larva sucks the spider's body fluid. The spider still continues spinning her web like normal. But here's the worst of it. When the larva is about ready to construct its cocoon it injects the spider with a chemical that causes it to spin a twisted tent instead of its regular web. Finally, the wasp larva kills the spider, devours it and then suspends its cocoon in the shelter of the tent the spider constructed.

Did the spider get what it had coming? It's hard to say, but it's a classic tale of predator turned prey.