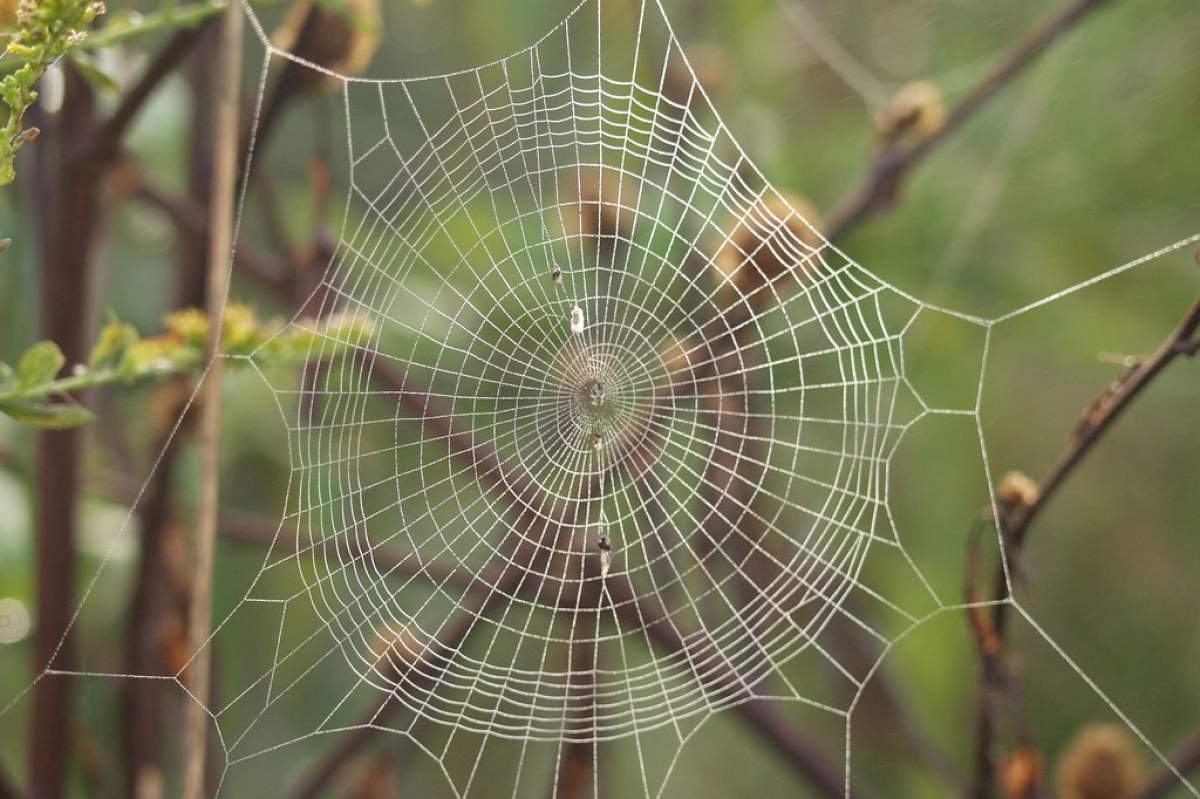 What do you imagine when you read the phrase, "the clothes of the future"? Everyone dressed in wearable technology? All metallic clothes? Jumpsuits like in Star Trek: The Next Generation? Picture this: clothes made from the finest spider silk spun from yeast cultures grown inside fermentation vats. These outfits are also bullet-proof.

Not A Sci-Fi Novel

Researchers have been experimenting with the super strong fibers of spider web silk, trying to uncover the secrets to its production. The hurdle is finding a way to make it without actually using spiders, which are territorial and would cannibalize one another in farming conditions.

In the past, it was extremely difficult to create synthetic spider silk because of its molecular complexity. One solution is to engineer an organism that can produce spider silk. Scientists in California working at Bolt Threads studied the proteins of real spider silk, and from there, created gene sequences that are placed into yeast cultures, like ones that brewers use to craft beer.

The microbes in the yeast thrive under controlled temperatures and multiply the proteins that are in the silk genes.

In the end, a hefty amount of liquid silk is produced which is then converted into fiber through a process called wetâ€‘spinning. And then the fiber will be spider silk clothes.

Thank you to Randy Lewis of the University of Wyoming's Molecular Biology Department for reviewing this episode.