Are Spelling Bees Held in Languages Other Than English? 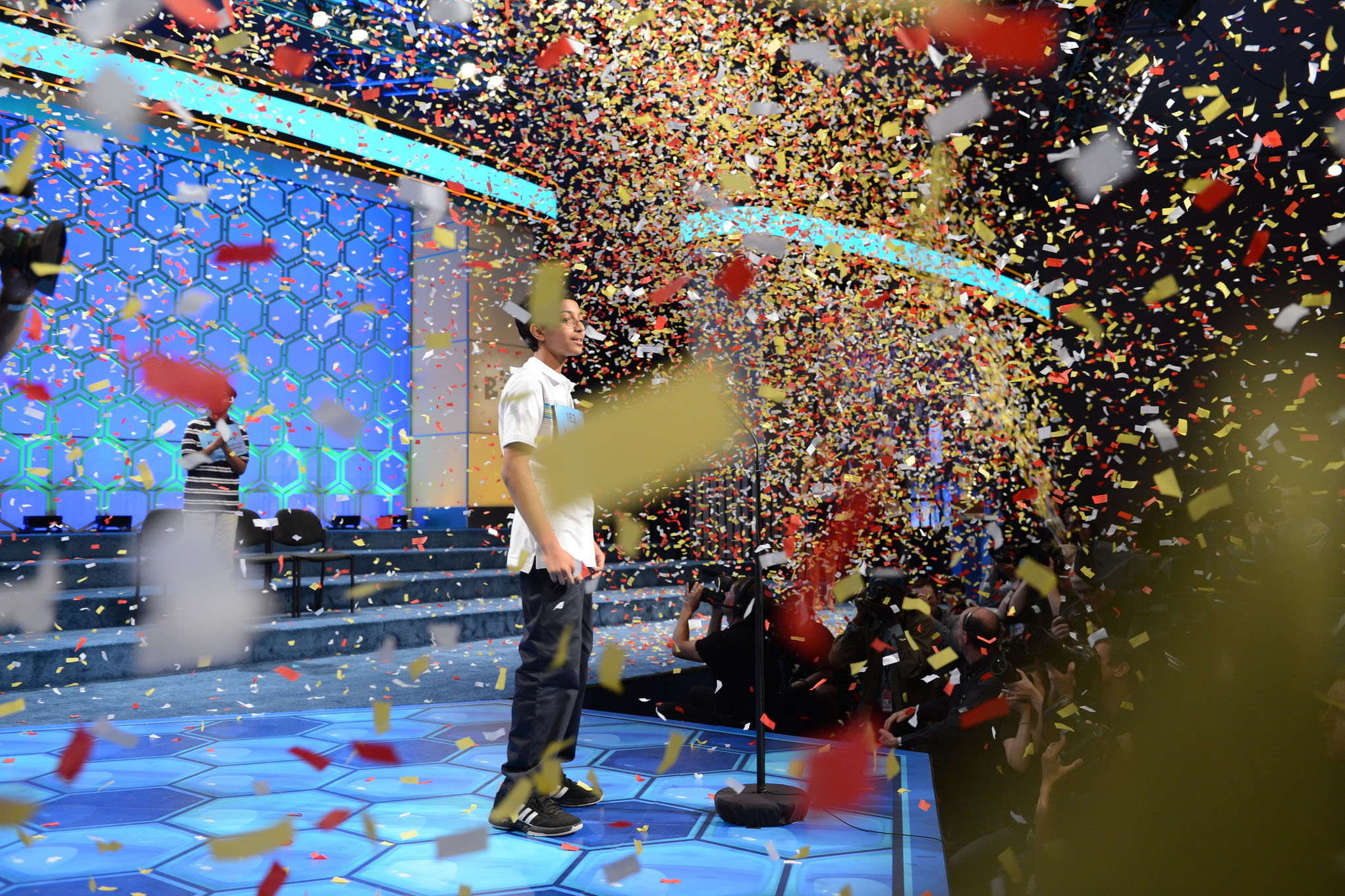 Spelling bees promote attention to literacy. There have been national spelling competitions for children in the United States since at least 1925.

A major part of learning to read involves understanding the connection between phonemes, or speech sounds, and graphemes, or the letters that represent sounds. On the other hand, not all alphabetic languages lend themselves to the challenge of a spelling bee, because, well, it just wouldn't be challenging.

Researchers who compared reading acquisition across languages found that children in most European countries can learn to read at a basic level within their first year of schooling. In Italy, Hungary, or Finland, among others, there would be little point to a spelling bee.

Italian children can spell almost any word perfectly after only a few months of reading instruction, since Italian spelling is so regular and transparent. How to spell a word becomes obvious as soon as you hear it. The same is true for Finnish.

Other languages such as French, Portuguese, and Danish are represented by writing systems that take longer for children to learn to read, but it's English that takes the longest of all the European languages. There are many more inconsistencies and complexities in the way English words are spelled.

While spelling bees were invented for English, other languages certainly have their own contests to promote linguistic mastery. For French, there is a dictation competition. For Dutch, a spelling and dictation contest. For Chinese there is a dictionaryâ€‘based competition, and for Japanese an aptitude test that involves reading, writing, and pronunciation.

Thank you to Richard Janda of Indiana University for reviewing this episode's script.