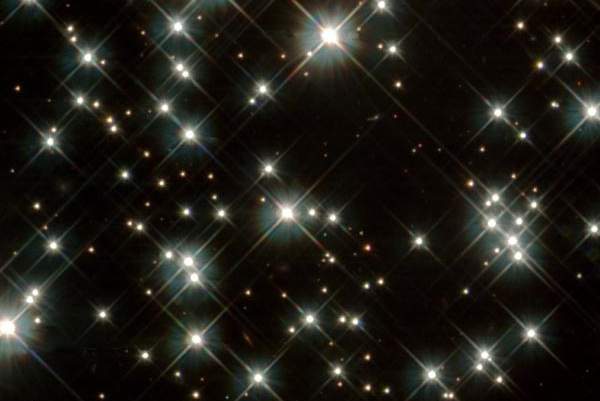 When gazing into the sky on a clear night, it's tempting to just focus on the lights and forget about all the dark things up there we can't see. We tend to ignore the blackness.

This can lead to a relatively clean and tidy conception of the cosmos, one in which pristine vacuum reigns in the vast sweeps between star systems.

But this is wrong. In reality, space is suffused with all kinds of stuff.

Besides staggering quantities of anthropogenic debris orbiting around Earth, and besides the continuum of gas, rocks and dust stretching indefinitely beyond, there is a newly-discovered class of shadowy bodies inhabiting theÂ interstellar medium.

Astronomers called them â€˜rogue planets'. Though they might share many characteristics with a Mars or a Saturn shape, size, composition and so on they are not tethered to a center of gravity like our sun. They are free to roam.

According to new research out of Stanford University, the Milky Way could be teeming with tens of quadrillions of these lonely bodies, ranging in scale from Pluto to bigger than Jupiter.

Not surprisingly, some in the scientific community have been unable to resist speculating that heat produced inside the cores of certain rogues could possibly be sufficient to sustain simple life forms.

Think about that when you look up tonight.