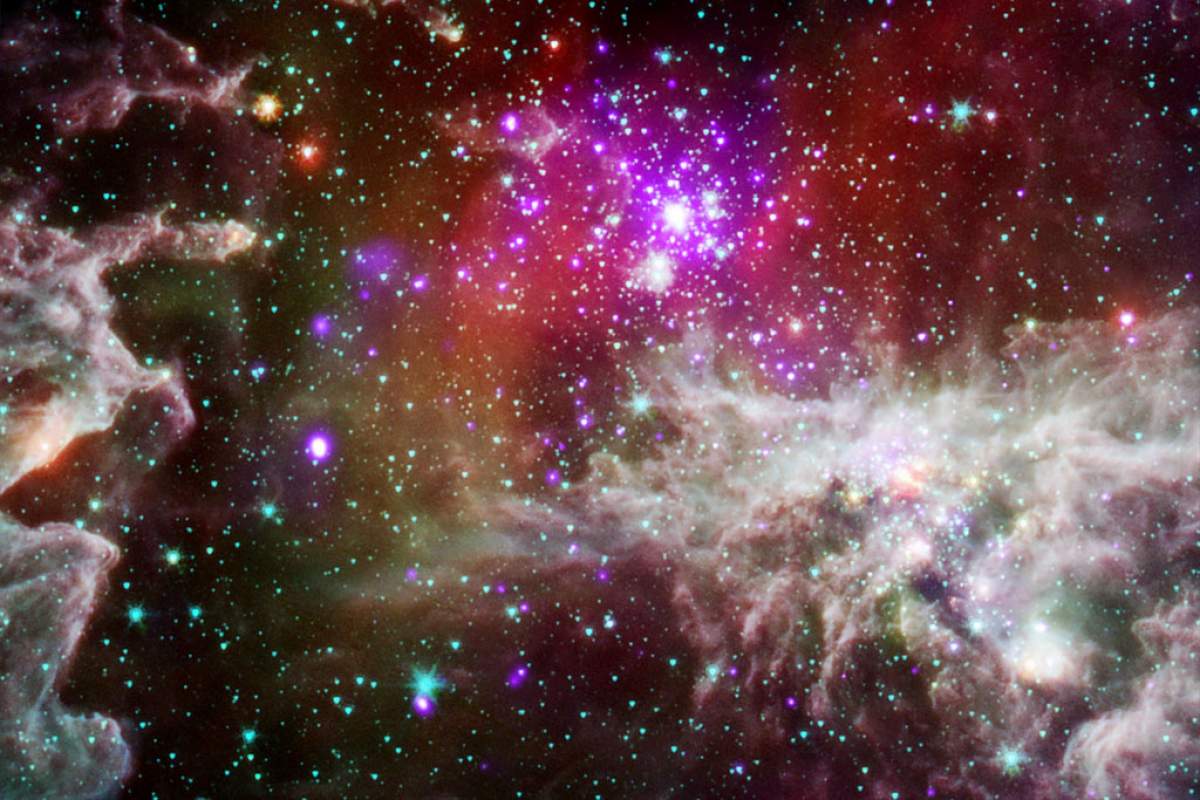 If you're the kind of person who wonders how life began on Earth, you've probably heard about panspermia: the notion organisms can travel from one inhabitable world to another.

Along these lines, some scientists speculate that the building blocks of life, or actual living organisms, could have been delivered to earth by comet or asteroids. For example, there's proof that some of the xenon in Earth's atmosphere came from comets.

But another theory suggests that space dust may help transport life from one planet to another. That's according to researchers at the University of Edinburgh, in Scotland.

How It Could Work

Let's say some microorganisms, such as tardigrades that can be found on Earth, are floating around in up in the thermosphere, about 100 miles above the Earth's surface. Along comes some fast-moving space dust that collides with the organisms, knocking them out into space. At some point, the organisms encounter another planet that can support life.

If that seems implausible, consider space dust rains down on Earth constantly, at speeds of up to 157,000 miles per hour. More than fast enough to send tiny organisms reeling out into space.

Plus, some kinds of bacteria and other microorganisms can survive for a long time in space. Whether or not microbes could survive such high-speed collisions is unclear.

But even if the impact mashes microbes to pieces, those pieces could still be carried to other worlds and seed them with the organic building blocks that life requires.

Thank you to Arjun Berera of the University of Edinburgh for reviewing this episode's script.