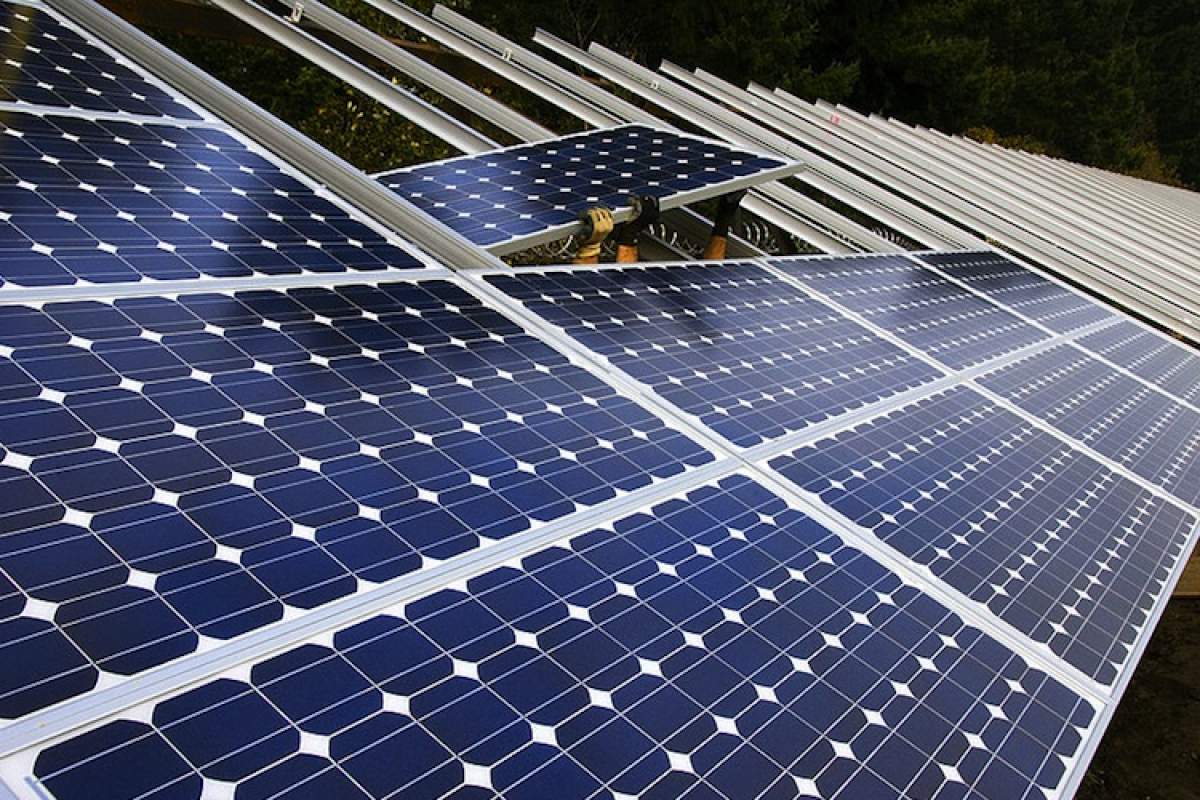 A team of Harvard researchers have announced a major discovery in the field of renewable energy. They have created a flow batteryÂ capable of storing energy from renewable sources. Interestingly, it's powered by quinone moleculesÂ identical to those found in rhubarb, which are much cheaper than the precious metals currently used to power such batteries.

Use It Or Lose It

Providing the electricity that powers our lives requires a constant balancing act of supply and demand. This is because the energy grid that transports electricity from power stations to homes, businesses and industry has no capacity to store energy for later use. So the system has adapted: scrupulously analyzing electricity usage to pull out patterns â€“ hours of peak usage, etc. â€“ and determine how much power needs to be generated on a moment by moment basis. But the system is far from perfect.

A failure to predict accurately can have catastrophic results (think the infamous Northeast Blackout of 2003). Additionally, renewable energy sources are particularly ill-equipped to meet fluctuations in demand since peak demand doesn't always coincide with peak sun or great gusts of wind.

Needless to say, brilliant minds the world over are working on this very issue. Most energy companies have efforts underway to create a smart grid and there are batteries available â€“ flow batteries which use metals such as vanadium. Unfortunately these metals make the batteries expensive, often prohibitively so.

Enter quinone. Cheap, abundant and organic, this class of molecules is found in everything from humans to crude oil to yep, you guessed it, rhubarb. Using computer algorithms to predict results, scientists zeroed in on the rhubarb variety. The battery they created has now successfully undergone over a hundred charges and discharges, with no signs of slowing, and is set to be commercially available in three years.