How To Soundproof Your Home 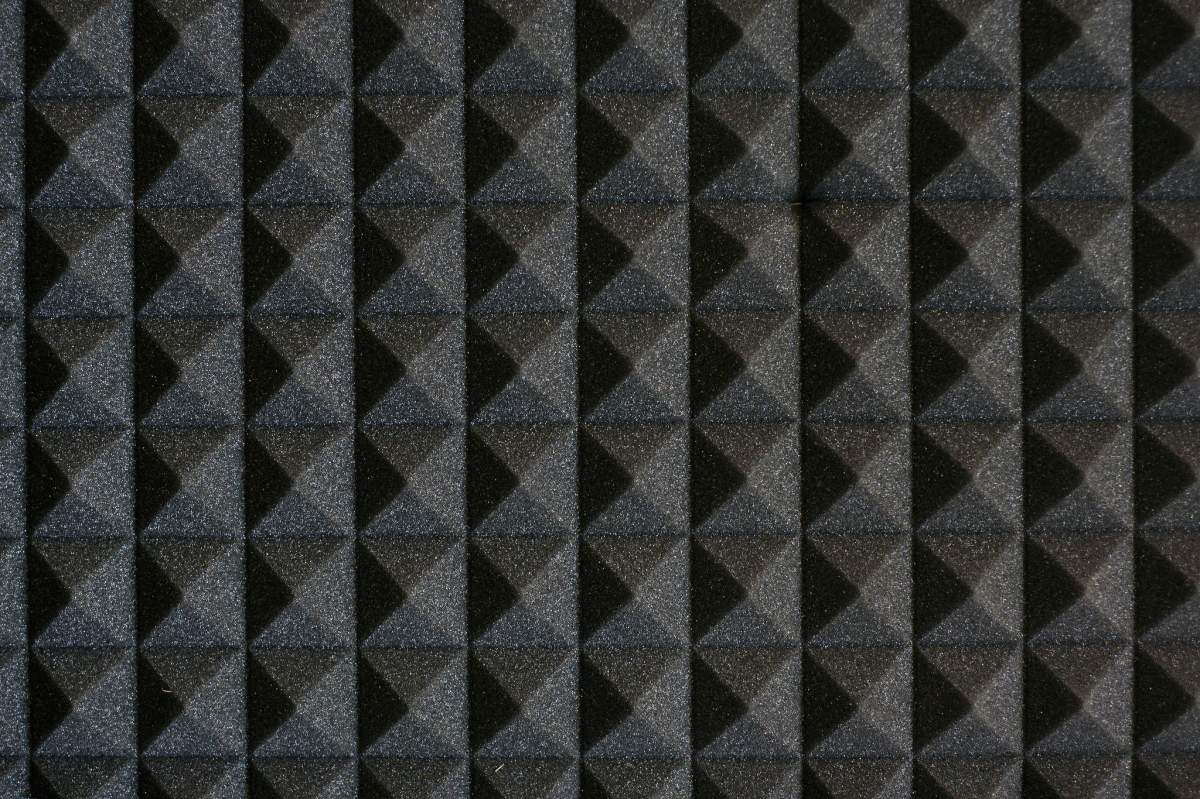 Say you sit down with a guitar, or at the piano, or with your encephalophone, with a tune in mind. A few hours later...voila! You have a hit song on your hands!

Ok, so now what? You've got to record it, somehow, and make your song available to the public. All you need is a computer, some recording software, a powerful soundcard, and a decent microphone. And, oh yeah, you'll need to soundproof your home recording studio.

There are several ways to keep sound out. If money's not an issue, you can rent a large hall or some other space. The farther sound waves must travel from their source to your ears, the less energetic they are.

So, the more space between you and the noisy outside world, the better. And just to be on the safe side, you could install a few active noise reduction devices that analyze the amplitude of incoming sound waves and emit interference waves to cancel them out.

Unless you're already a rock star, money probably is an issue. You might want to go the economical route and put foam insulation up around the walls of your home studio. The point is to dampen, or convert into heat, sound waves that attempt to penetrate your creative chamber.

The trick to dampening sound is to make the waves travel through layers of material with different densities. That's why foam works so well.

Forced to travel through randomly placed foam cells and cell walls, sound waves lose much of their oomph. By the time a wave gets through it's hardly audible. Which means that you're ready to rock.

If you want to learn more about sound waves, here's a recent podcast about their relationship with water. Another cool sound wave fact is that they can put out fires!