Why Does The Sound Of Fingernails On A Chalkboard Annoy Us? 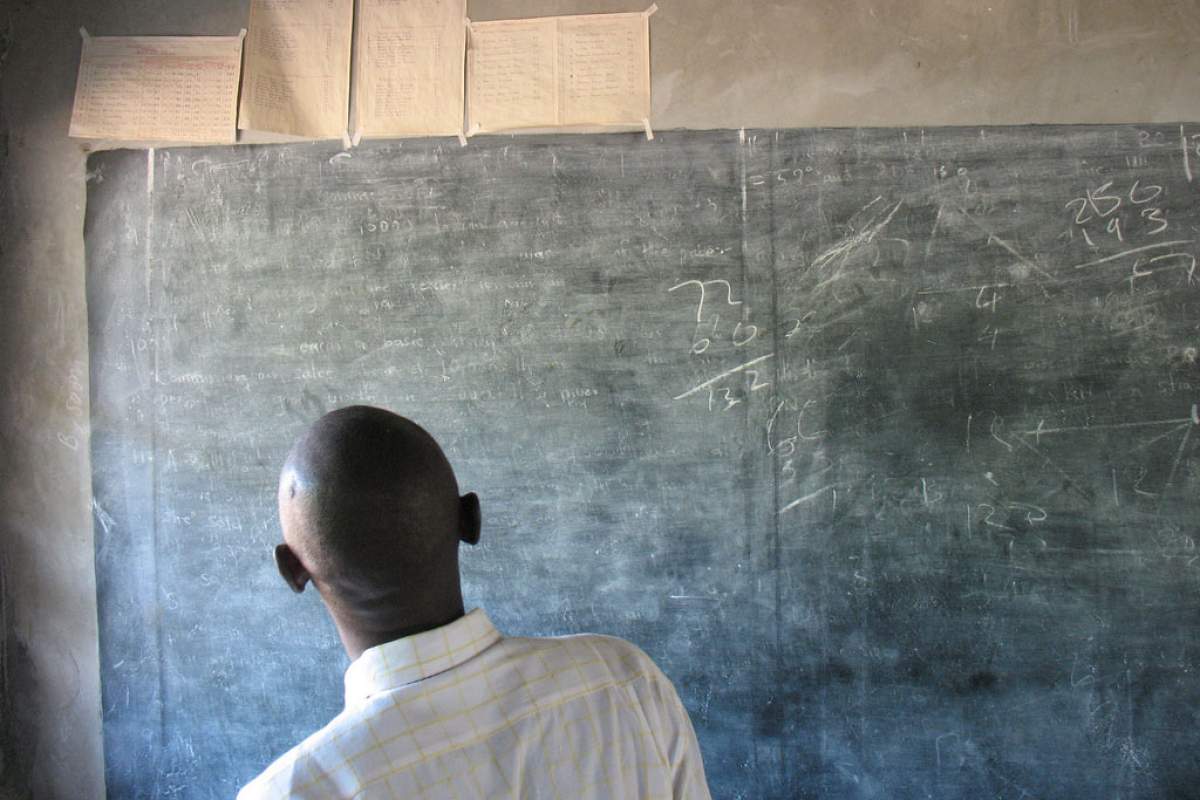 We'll be kindwe won't use any sound effects on today's program. Instead, imagine your eighth-grade classroom, and your childhood nemesis creeping quietly to the chalkboard. He shapes his hand like a claw, grins evilly, and slowly, torturously, draaags his fingernails down the chalkboard.

Ah, you just winced, didn't you? Even without the sound effect. Have you ever wondered why the sound of scraping a chalkboard seems so terrible to the human ear?

A group of scientists from Northwestern University once tried to answer this question. Test subjects were asked to listen to a variety of disturbing sounds and rate them according to their reaction. Not surprisingly, scraping chalkboards with a three-pronged gardening tool rated as the single most disturbing sound. It beat out metal scraping against rusty metal, styrofoam blocks squeaking together, and a variety of other sounds.

As it turns out, chalkboard scraping is actually a pretty complicated noise. In addition to the high squeal, there are lower tones as well. Experimenting further, the scientists found that it's not really the volume or highest squeals that makes this sound so unpleasant, but the lowest tones that make us cringe.

But why do we cringe at all? There are several interesting theories. For example, the frequency patterns of this sound resemble the warning cries of macaque monkeys. Could our reaction be an evolutionary holdover, hardwired into our brains? The lower frequencies may also be close to the resonant frequencies of certain bones in our skulls.

The jury's still out on this one, so more testing needs to be done. Any volunteers?