Solar Flares And You 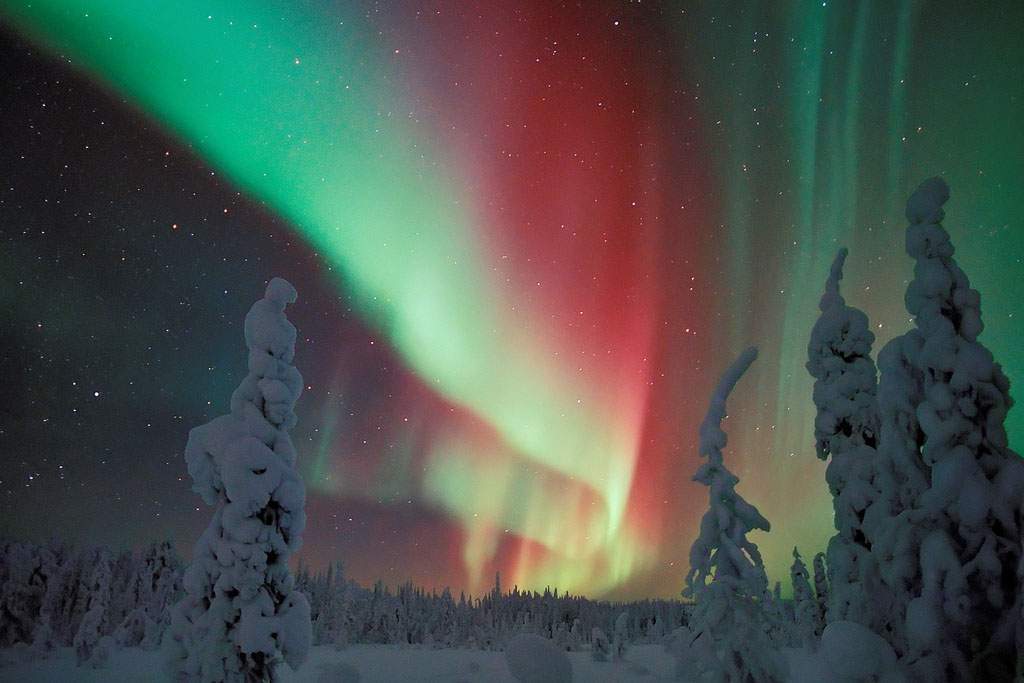 A solar flare is a brief eruption of radiation from the sun's surface. They're a natural occurrence; solar flares happen whenever magnetic energy in the sun's atmosphere has built up enough to be suddenly released.

NASA's classification system for solar flares is like weather on Earth, an estimation of strength and potential impact. The categories are alphabetic: A (the weakest kind of storm), B, C, M, and finally, X.

Each kind of storm is ten times stronger than the one before it. It's only M and X level flares that we see the effects of on Earth. The particles released from A, B, and C, are usually easily absorbed by the Earth's magnetic fields and atmospheres.

Solar flares can also, but not always be accompanied by CMEs (coronal mass ejections). A coronal mass ejection, to be very simple about it, is a cloud of magnetized particles ejected from the sun's corona. For observers, NASA describes seeing the difference through solar telescopes as, "flares appearing as a bright light and CMEs appearing as enormous fans of gas swelling into space."

There are four kinds of sun activity that can affect and create space weather: solar flares, solar winds, solar particles, and CMEs.

The Sun And Weather

The sun, in some ways, is still fairly mysterious to scientists. For example, the sun's corona is still most easily studied during solar eclipses because of how bright it is.

This year, NASA began using EEGGL (pronounced eagle) to study the sun and solar events which includes flares and CMES. It's a tool that models out the paths of coronal mass ejections, and helps scientists in their predictions about how these solar events affect the Earth and its surroundings.

The surroundings part is important because while Earth's atmosphere significantly lessens the impact of these events for people on the Earth's surface, astronauts on space missions, as well as airplane pilots who fly at higher altitudes can have much different experiences.

Some literature describes astronauts as being able to see bright flashes of light from these events. There are also several studies out there about the affects of solar radiation on astronauts and airline pilots.

A fairly benign and definitely beautiful result of these solar storms is the Earth's aurora. When these charged particles from the sun make contact with the Earth's magnetic fields, the energy passed along by the impact makes bursts of light. Those burst of light, also known as the aurora borealis in the northern hemisphere and the aurora australis in the southern hemisphere, can be seen with the right viewing conditions from the Earth's surface.

Other known impacts of these events, are interference with satellites (GPS which use satellite information can then be interfered with), radio transmissions. But X-level flares can have an impact on Earth's power grids, as well as the aforementioned astronauts and pilots.

There are some really interesting studies about how much these solar events have and do affect life on Earth. One is investigating the relationship between beached aquatic animals and solar storms. A theory is that these storms interfere with Earth's magnetic fields, and that whales and dolphins rely on the magnetic fields to guide their internal compasses through the oceans.

Another study being sponsored by NASA is investigating whether or not solar storms provided the necessary heat to Earth to make life flourish.

There is much, much more to solar storms and space weather than what's described here. If you're even more interested after reading this, the resources below are a good place to start.