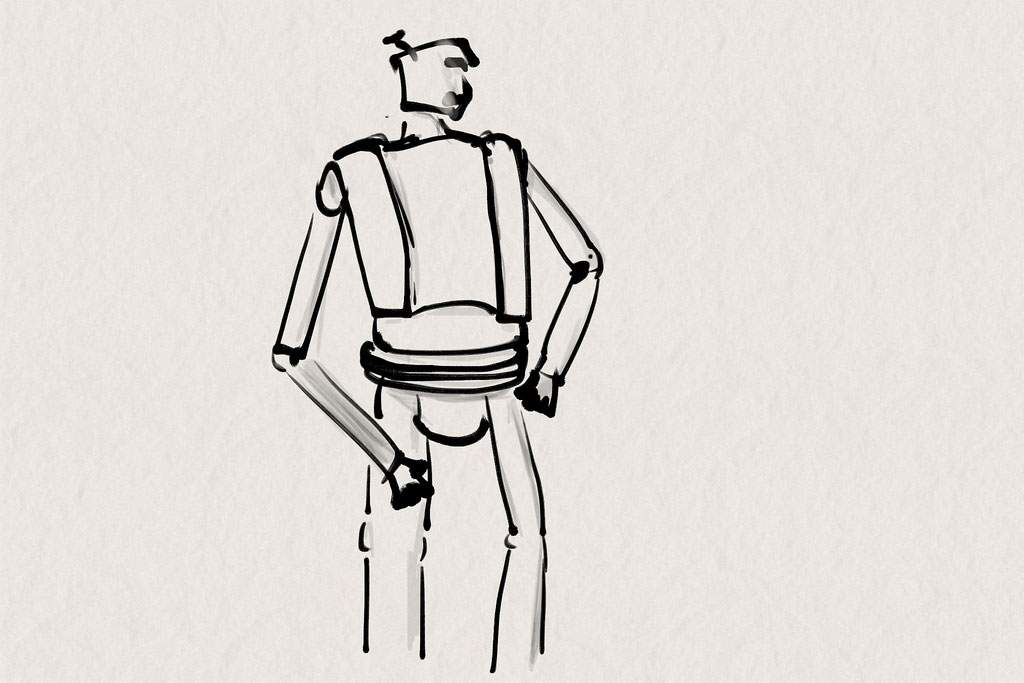 Robots, to most laypeople, are assumed to always be hard and metallic. Contrary to that, scientists are working on soft robots.

One reason for that is scientists have identified a need for robots that can squeeze into tight spaces, mold to their surroundings, and handle delicate objects safely. Soft robots would be especially useful for biomedical applications.

Not So Ex Machina

In 2016, a team of biomedical engineers from Harvard and Cornell universities reported that they made the first entirely soft autonomous robot. It was a biologically inspired robot, shaped like an octopus, and made of a flexible rubbery substance.

Robots need lots of traditionally hard parts, such as motors, batteries, and electronic circuitry, so how is a fully soft robot is even possible?

How does it move without motors? The soft robots use a liquid fuel that can be turned into a gas by a chemical reaction.

Not only does the pressure of the gas propel fluid through the system of channels and valves, but it inflates chambers in the arms, causing them to move.

The first version just moves its arms in alternation. Later versions will swim, crawl, and interact with their environment.