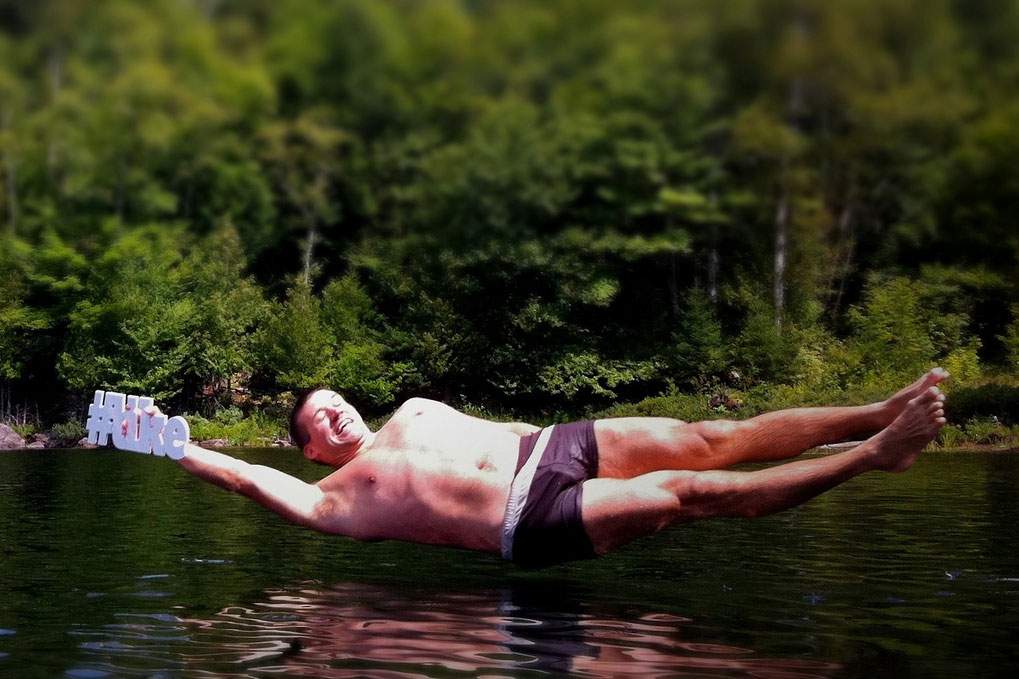 Did you know that social scientists often use online social media sites to mine information for their research? On this three part "Moment of Science" series, we'll take a look at what they're discovering. Social scientist say the era of "Big Data" has arrived--but what exactly does that mean?

For one group of scientists, it means that Twitter holds the key to understanding happiness. In a study published in December 2011, they used the text from over four and a half billion tweets to map out large-scale patterns of social psychology.

Calculations were based on a newly updated set of over ten thousand frequently used words. Each word received a "happiness evaluation" from at least 50 different users on Amazon's Mechanical Turk website, and the scientists used these ratings to evaluate Twitter's happiness trends.

Some of the results were pretty predictable: Happiness tended to spike on holidays such as Christmas, New Years and Mother's Day, and to drop in the wake of natural disasters and frightening flu outbreaks. Other trends were more surprising: It turns out that Tuesdays are worse than Mondays for giving us the blues.

Scientists are especially excited about the future potential of "Big Data" research. Though its conclusions aren't always extraordinarily different from what previous studies have shown, huge quantities of data provide more precise results and nearly endless possibilities of new patterns to uncover and insights to gain.

"Temporal Patterns of Happiness and Information in a Global Social Network: Hedonometrics and Twitter" (PLOS One)