For Many, Snow Is Necessary 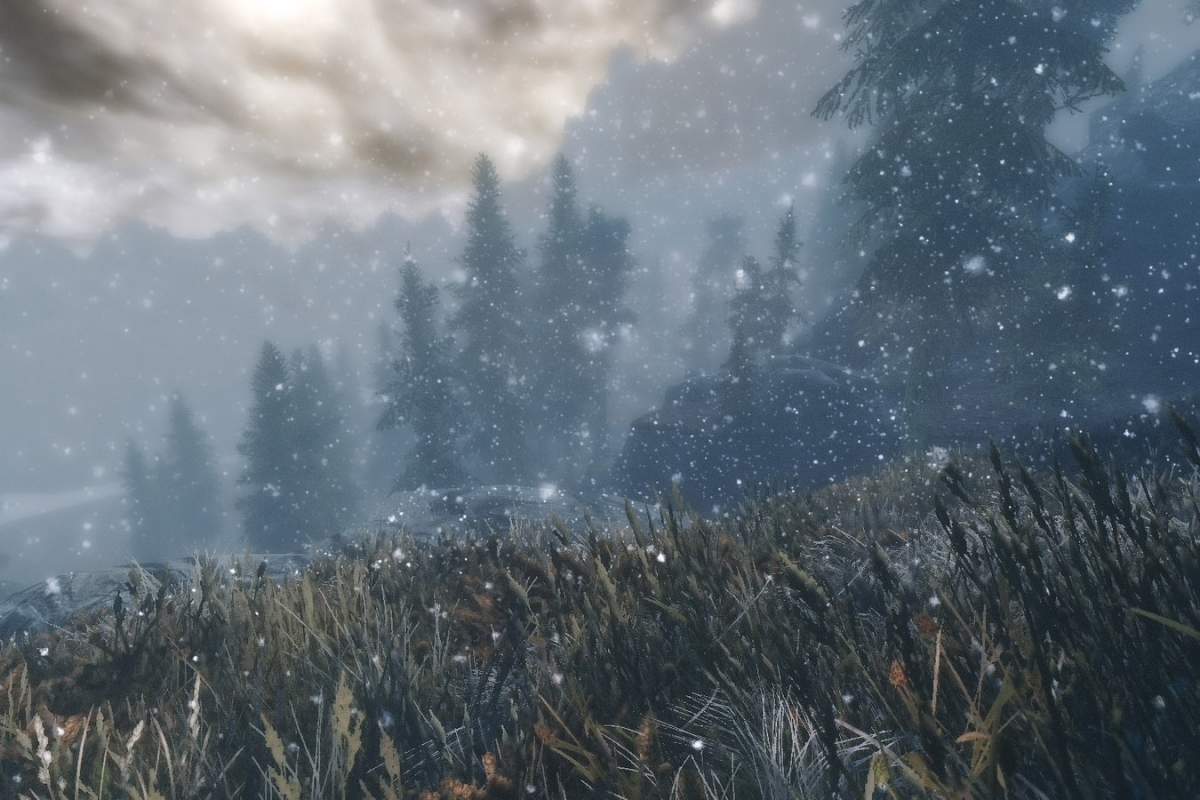 Even though a lot of people hate snow, slush and cold temperatures, winter is important for humans and ecosystems. The National Science Foundation has issued a report celebrating winter called "Let It Snow: The Science of Winter." It highlights research they have supported about winter.

The report describes how new research is helping us understand how winter-and snow especially-influences all kinds of natural phenomena, from the time that flowers bloom, to the life cycles of all types of organisms ranging from singleâ€‘cell bacteria to hummingbirds to elk.

The Benefits of Snow

Researchers have also found that snow creates a kind of refuge beneath its surface that makes the snowpack its own ecosystem. The iglooâ€‘like ecosystem is called the subnivium, and it protects all kinds of creatures and plants.

It's the reverse of what might be expected: with temperatures rising and less snowfall happening in ecosystems, the temperature of winter soil is becoming colder. With regular snowfall, soil becomes insulated against the cold air temperatures and stays warmer.

Colder soil temperatures effect growing seasons for crops, the animals that burrow and live in the soil, and microbes and insects that also depend on the warmth of insulating snow. The exact implications of a decreased snowfall are still being studied, but one thing scientists are sure about, snow is incredibly important.