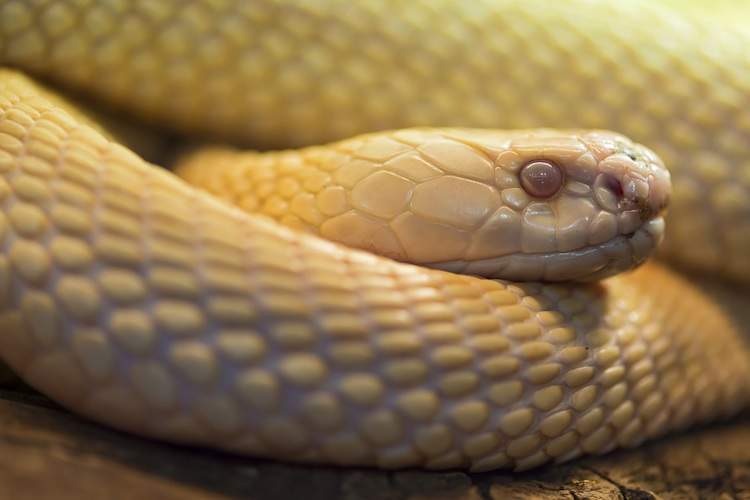 The scientists found that a significant majority of participants were quicker to identify the snakes and spiders than the flowers and fungi. They also found that people with phobias of spiders and snakes were even faster than those without phobias.

There's a similar study that shows how we are similarly quick to notice angry faces in a crowd, as opposed to more benign faces. These results suggest that we might be predisposed to seek out these potential threats. The theory is that this heightened perception is a remnant of our primal past, when humans needed this perception to survive.