The Snake with Four Legs 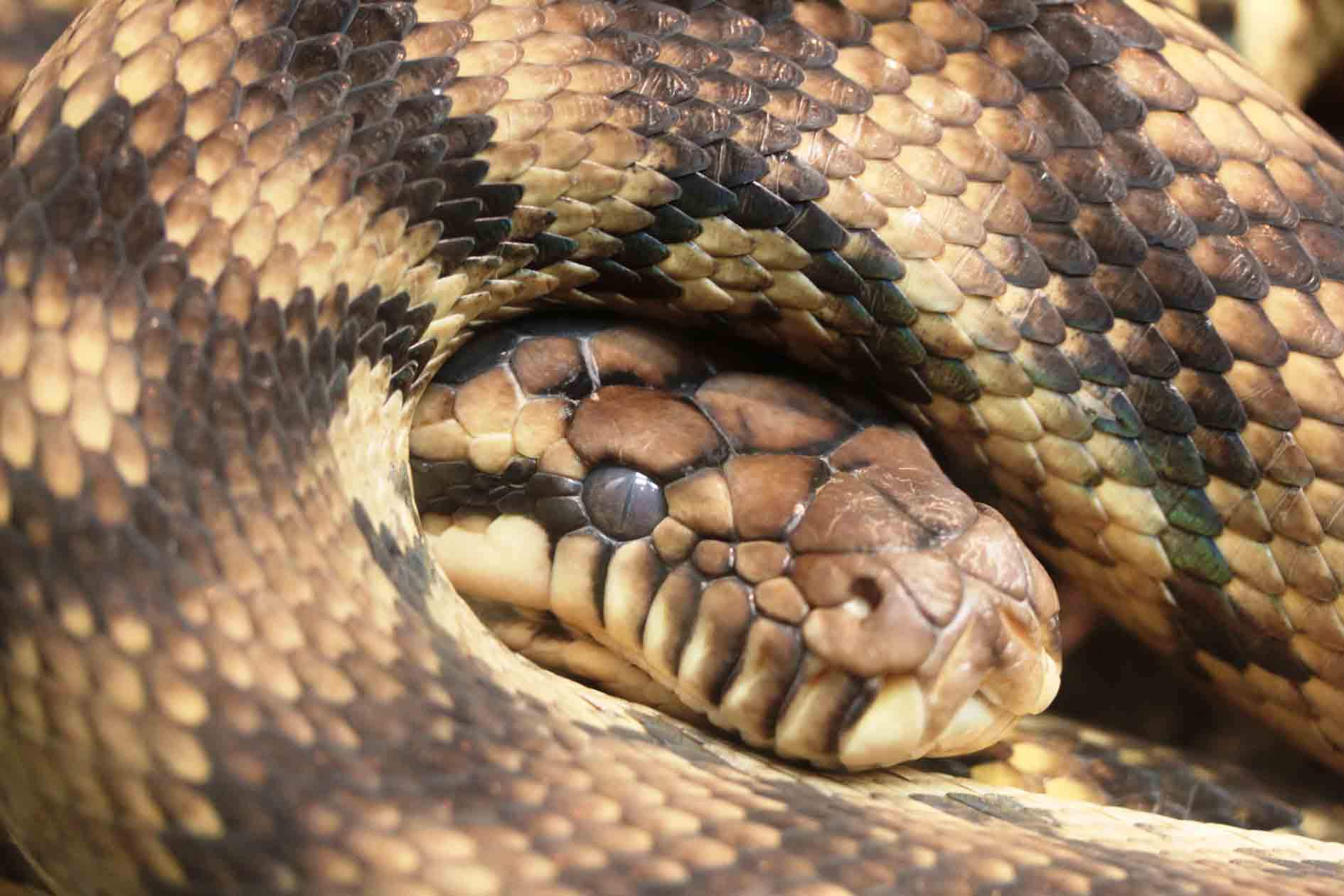 Decades ago, private fossil collectors found something amazing in northwestern Brazil but didn't recognize it. The fossil found its way into a German museum where a paleobiologist eventually took a closer look.

He found a fossil that seemed clearly to be a snake, but had four tiny legs. It was named Tetrapodophis.

Most modern snakes don't have legs, although pythons and boas have tiny vestigial hind legs. But, this fossil was 120 million years old, and combined some traits of a snake, with those of its lizard like evolutionary ancestors.

Although Tetrapodophis is related to living snakes, it probably wasn't their immediate ancestor. Snakes and lizards form a group called the Squamata. In this group, animals with long bodies have evolved as many as 26 separate times, usually with reduction or loss of limbs, especially the front ones. To explain why these two traits evolve together, biologists suggest that they are coupled during development, so that one always causes the other.

Tetrapodophis is a mystery because it breaks the rule, by having both a long body and well developed front limbs. It tells us there is something scientists don't understand about snake development and evolution.

It also helps settle a controversy about snake ancestry. Some biologists think they evolved from aquatic lizards, but others say that they evolved from land dwelling lizards that burrowed. Tetrapodophis doesn't show any adaptations for aquatic life, but has the head and body proportions of a burrower.