How Smog Affects The Brain 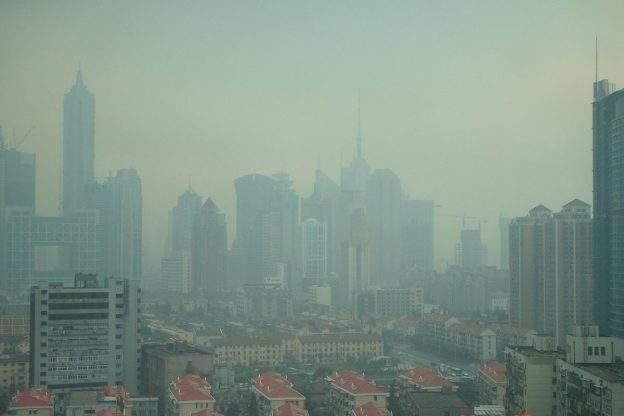 Chinese cities like Shanghai are among the most polluted cities in the world. (Seader, Wikimedia Commons)

A recent study suggests that long-term exposure to pollutants in the air you breathe could negatively affect your cognitive functioning.

A team of scientists form Chinese and U.S. universities looked at the scores of math and verbal tests taken by Chinese citizens from the China Family Panel Studies longitudinal survey. They looked at repeated standardized tests given to the same individuals between 2010 and 2014, comparing how much air pollution participants were exposed to in the days before they took the test.

The researchers considered air to be polluted if the pollutants sulfur dioxide, nitrogen dioxide, and particles smaller than 10 micrometers in diameter were present in the air.

Researchers had good reason to be looking at pollutants' effects on Chinese citizens.

According to the World Health Organization, developing countries-including China-are home to the 20 most polluted cities in the world.

And the results were serious. A test taker who was exposed to more pollution had a significant drop in scores, compared to the test result if the exam was taken when exposed to less pollution; the average impact was equal to one year of education lost.

Not all participants were affected equally. As participants aged, the effects of air pollution increased, especially for men and test-takers with low levels of education.

The significance extends beyond exam scores. Cognitive decline is a risk factor for dementia and Alzheimer's disease. As this study shows: when we pollute our air, no one wins.