That Orchid Needs A Shower 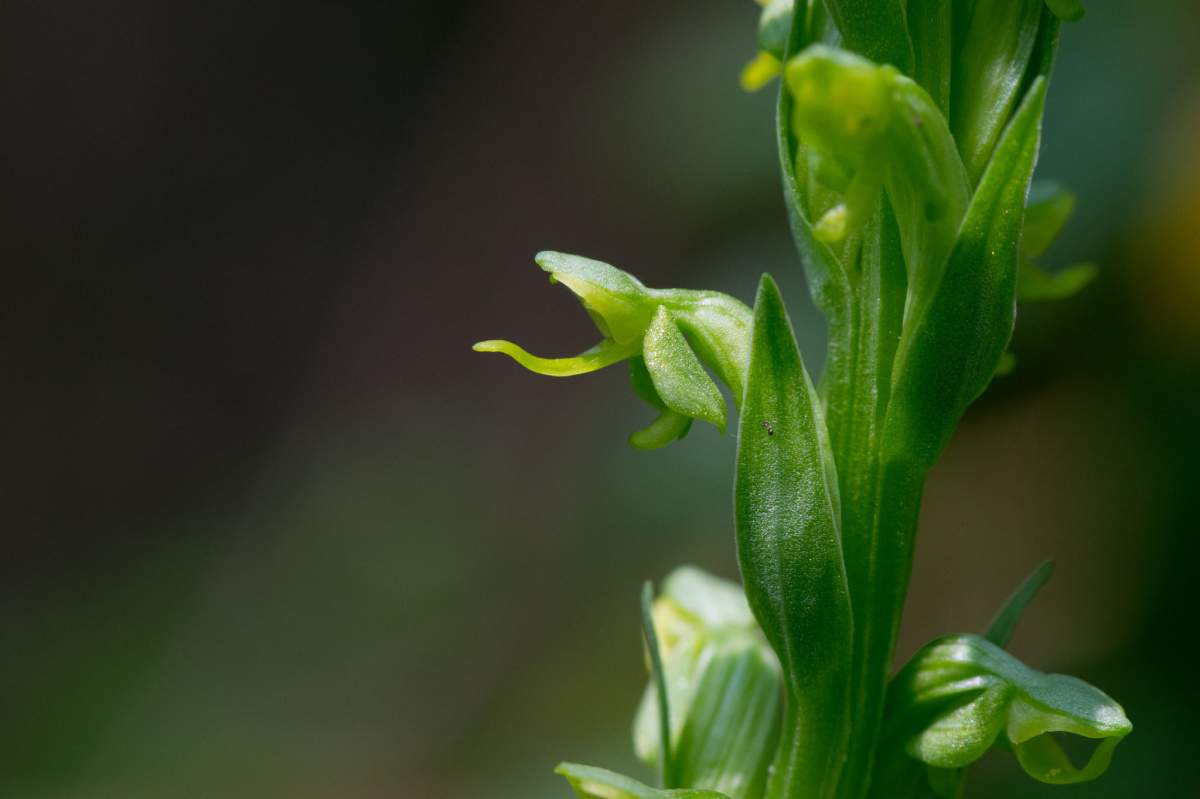 Tiger mosquitos are attracted to the northern bog orchid because its odors have chemicals that can be found in human body odor. When these bugs land on the plants in search of human blood, they become covered in pollen. The mosquitos buzz from orchid to orchid and spread the pollen.

Scientists discovered this after collecting the orchids' scent in airtight plastic bags and analyzing what chemicals were in it. Then they collected a sample of mosquitoes buzzing around the site. The scientists delivered pulses of the different chemicals they found in the orchid scent. The body odor chemical set off electrical activity in the mosquitoes' antennae, implying that's what attracts them.

The body odor scent of the northern bog orchid isn't that strong. Most people can barely smell it.