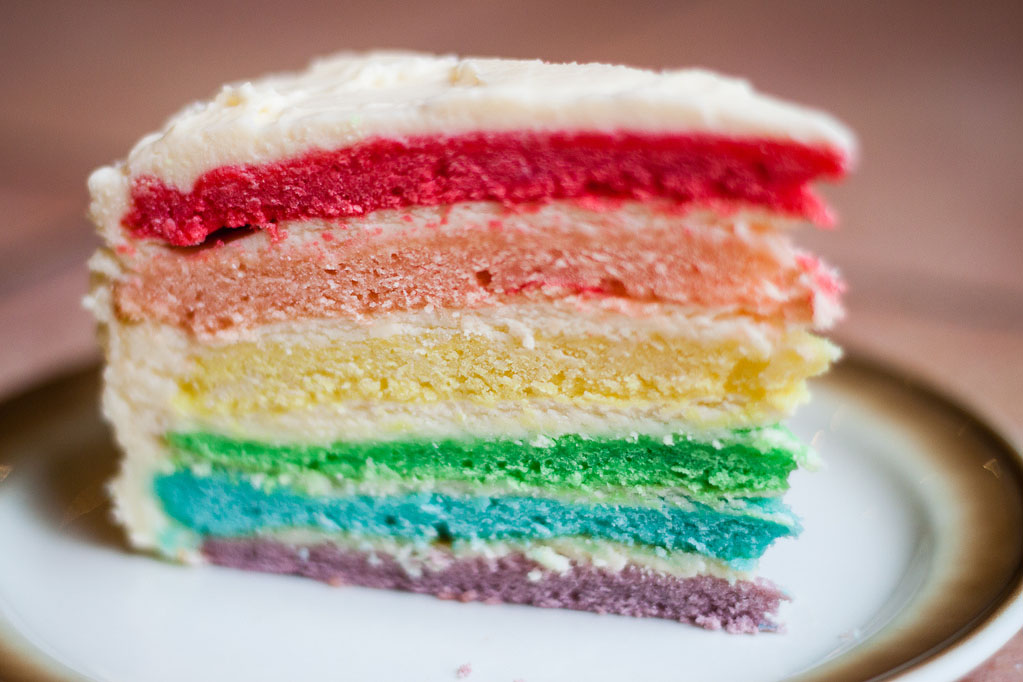 The smell of fresh-from-the-oven pound cake billowing around a house. Chocolate chip cookies baking in the oven. Why do buttery and sugary foods smell so good?

It's not just tied into nostalgia and positive memories, but people's senses of smell does increase their enjoyment of food. Scientists have known people who lose their sense of smell tend to lose a dangerous amount of weight, but weren't sure if people were eating less because they weren't enjoying food, or if the sense of smell itself played a role in weight loss.

They recently found out that the sense of smell does play a big role in weight gain and loss.

The scientists fed the same high-fat diet to three groups of mice. The first group were obese mice who'd had their olfactory neurons destroyed by scientists, another group of mice had a regular sense of smell, and a third were a strain of mice that had an above average sense of smell.

The researchers think the lost sense of smell may trick the body into thinking it's already secured food, which makes it feel free to immediately burn fat rather than storing it.

Thank you to Robert Considine of Indiana University for reviewing this episode's script.