Research Finds Much Variation In How We Perceive Smells 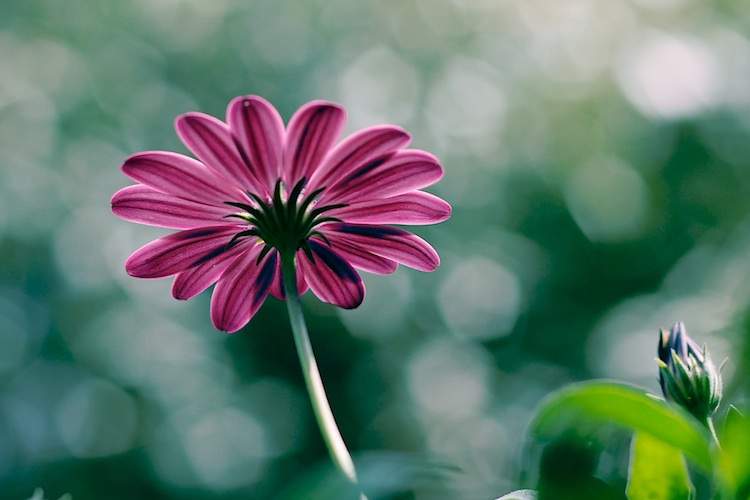 Most of the time, we humans experience the world using our senses in more or less the same way.

When it comes to smell, though, we're actually not as alike as we may think. In one study, scientists did blind smell tests and found that people detected very different odors depending on their genetic makeup.

For instance, people with one version of a gene linked to smelling found a rose type odor to smell, well, floral and aromatic. But people with a different version of the same gene found the odor to be vinegary and sour.Â The same happened for odors reminiscent of apples, blue cheese and malt.

Exactly why remains uncertain, but for now it's worth noting that what may smell fragrant and pleasing to you may not smell so nice to someone else.