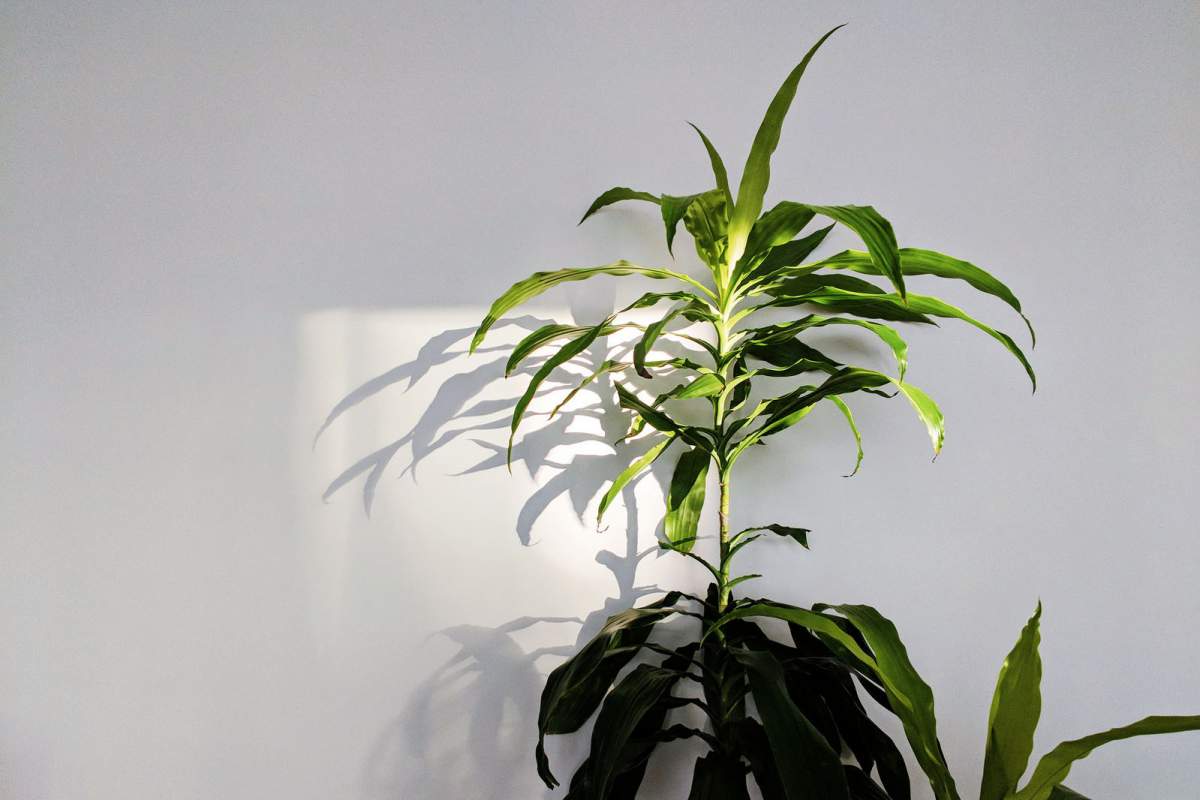 Houseplants, at least based on scrolling through social media, seem very on trend. And really, you can't beat decoration that metabolizes the carbon dioxide we breathe out and fills the air with more oxygen.

And soon, houseplants might be doing even more. Scientists are thinking about ways to create "smart plants"-genetically engineered plants that can detect harmful substances in the air and warn us about them.

So far, researchers have modified tobacco plants to detect harmful bacteria. They looked at the plantsâ€˜ genome and found the genes that were most likely to detect pathogens.

Then they altered the plantsâ€˜ genes to make their reactions to the pathogens stronger and to make them pump out orange fluorescent protein whenever they encountered the pathogens. Researchers and farmers could check whether the plants were producing the orange fluorescent protein by looking at them under a green light with light-filtering goggles on.

Molds, Fungi, And Viruses In The Air

So, the idea is that scientists could do the same thing with houseplants and engineer them to detect all kinds of the things that decrease air quality. Molds, fungi, airborne viruses like the flu, or even non-biological substances like radon gas.

But first, scientists need to spend some time analyzing the DNA of houseplants to understand better how they sense and respond to environmental signals-surprisingly, we donâ€˜t know much about the genes of houseplants.

Thank you to Roger Innes of Indiana University for reviewing this episode's script.