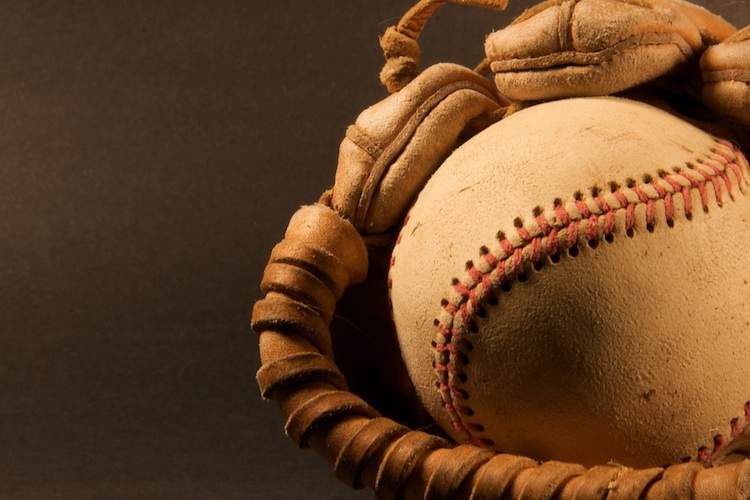 You may have heard about a 2013 study conducted by scientists at Emory University that discovered a three-way correlation between testicle size, testosterone levels and the extent to which fathers exhibited so-called "nurturing" behavioral traits.

One conclusion that many have drawn from this study is that there is actually a causal relationship between this trio of variables namely, that higher testosterone concentrations in subjects' blood and larger testicles produced fathers that were less inclined to be involved in their offspring's lives.

But is this correct? Are bad fathers merely the result of a different physiological makeup? Unfortunately, as the researchers involved in the study themselves admit, there isn't enough evidence to establish this causal link.

Not only does testicle size vary greatly, making it difficult to get accurate measurements, there are numerous other social factors that could be more relevant to paternal involvement and paternal fitness than testicle size.