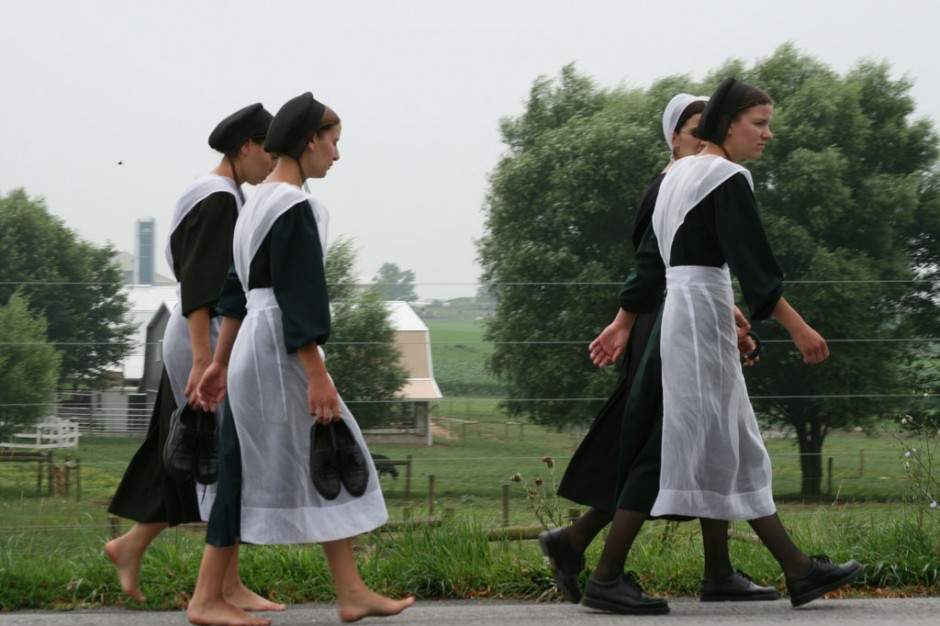 People with low-levels of PAI-1, as found in the Amish community in Berne, tend to live longer (Ted Knudsen, Flickr).

Who really likes growing older? Even beyond the natural effects of aging—sleeping less, cardiovascular risks, increased risk of dementia and Alzheimer’s—the insecurity and stigma that comes from how most societies treat the elderly can affect a person’s health.

The older I get the more I wonder, is it possible that scientists will ever be able to slow or stop the aging process?

Scientists are trying to learn more about aging to find out whether such things are even possible. An international team of researchers reported an important breakthrough in 2017.

For the first time ever, they found a human genetic mutation that protects against some of the biological effects of aging by studying an Amish community in Indiana.

The mutation affects a protein known as PAI-1 which is primarily known for how it affects blood clotting.

It’s not surprising that this discovery was made using Amish subjects. Geneticists like to study the Amish because they don’t intermarry with outsiders, and keep excellent genealogical records.

The researchers used 177 Amish people, and found that forty-three of the subjects had a mutation in a gene called SERPINE1. People with this mutation, paired with an unlike gene, had lower levels of diabetes, better cardiovascular health, and longer telomeres.

A telomere is a region at the end of each chromosome which protects it from deterioration and shortens with age. People with the mutation, on average, live ten percent longer than those without.

This could help people who aren’t lucky enough to have this mutation. The Amish with the mutation have very low levels of a protein called plasminogen activation inhibitor which is related to cellular aging.

Doctors are currently testing an oral drug that blocks this same protein to see whether it has the same beneficial effects as the mutation.

Thank you to Serena Dato, Department of Biology, Ecology, and Earth Sciences at the University of Calabria, Rende, Italy for reviewing this episode’s script.