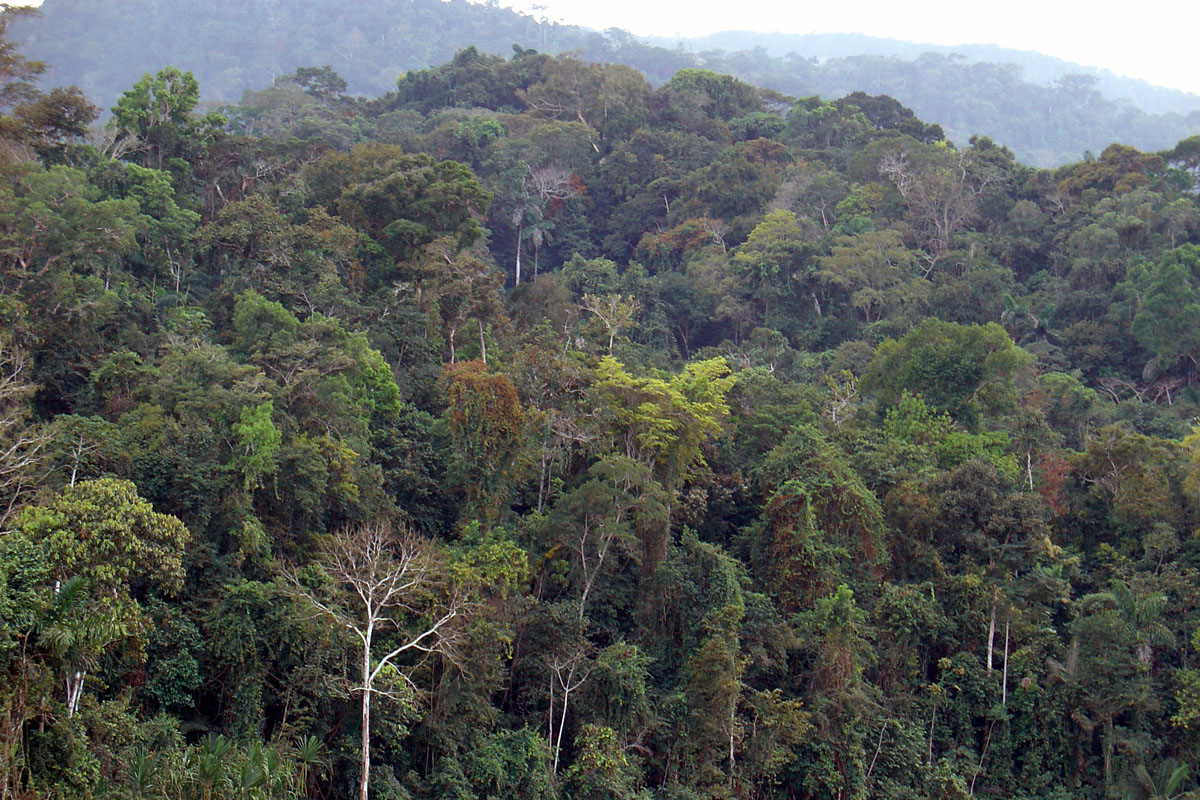 In 2019, three researchers from the state of Georgia reported that they discovered a tiny spider in the Peruvian Amazon rain forest that has a behavior that's surprisingly similar to the Marvel superhero Spiderman.

The spider uses its web as a slingshot. It attaches a silken thread to the center of the web, and to an anchor point somewhere behind it. Then it reels the central thread in, putting the web under tension and pulling it back into a cone. Then the spider waits at the center of the cone. When a tiny insect flies by, the spider releases the thread, and the spider and its web are flung forward, like a stone from a slingshot.

The unfortunate insect is entangled in the web, and the spider attacks. The insect becomes the spider's dinner.

The researchers studied the spider using high speed digital video imaging. They found that the slingshot spider's maximum acceleration was more than 3,000 feet per second squared. This a hundred times faster than a cheetah can accelerate toward its prey.