The Slimy Mental Networks Of Bacteria 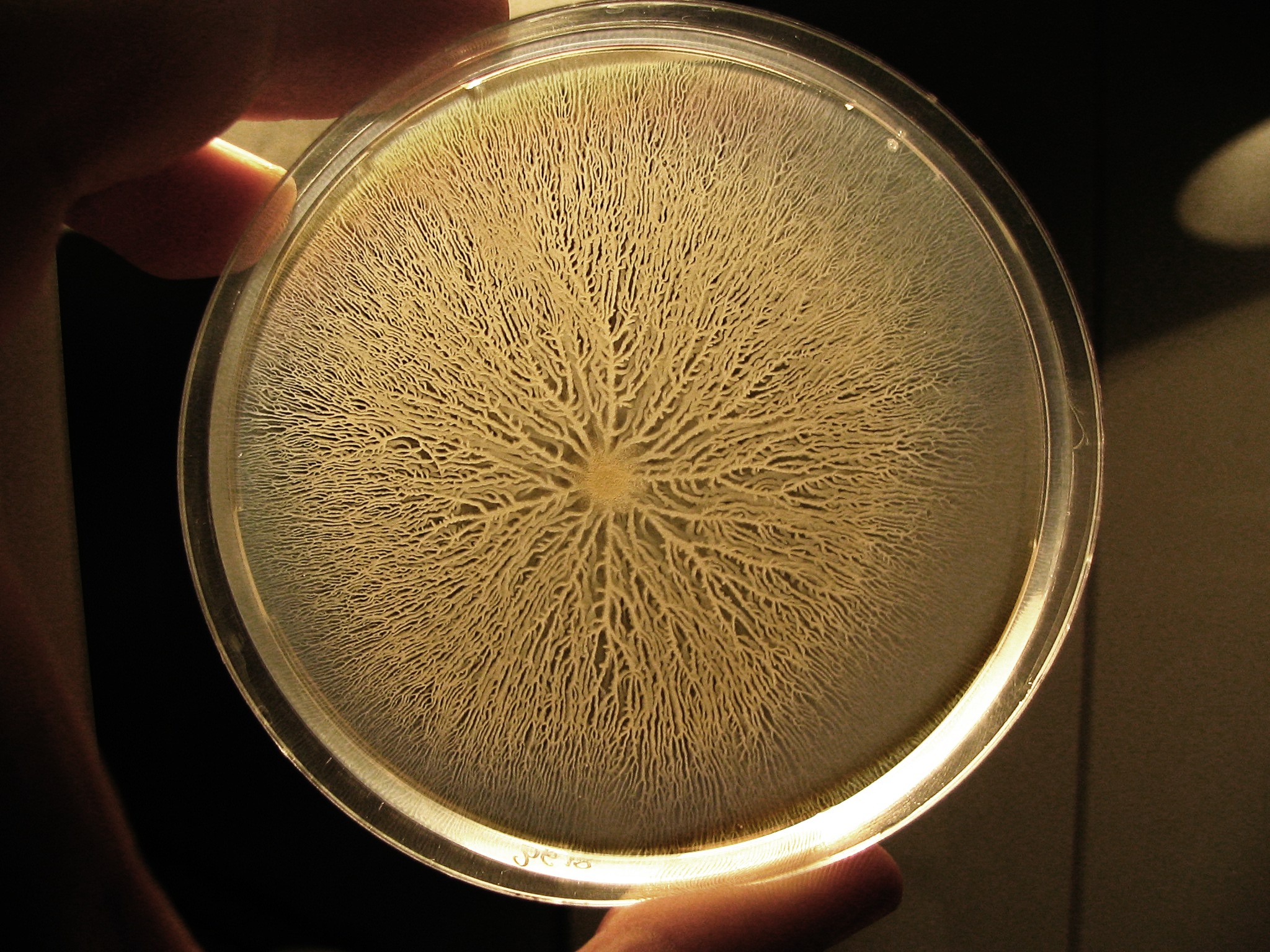 The rocks next to lakes and ponds are often covered with a slippery slime. The human brain has a lot in common with this strange substance.

The human brain contains about 86 billion nerve cells, or neurons. They signal to one another electrochemically to control our behavior. They can do this because the outer membranes have special proteins called ion channels.

These channels allow electricaly-charged atoms, or ions, to cross the cell's membrane, There are special ion channels for sodium ions, potassium ions, and calcium ions, as well as other varieties.

They cause electrical signals to form and spread over the cell membrane. That slimy coating on the rocks is called a biofilm, and it's a highly organized community of billions of bacteria. The bacteria coordinate their activities and share resources, a kind of cooperation that requires long range communication.

This means that bacteria also have ion channels. These channels are part of a molecular tool kit shared by many kinds of cells. This tool kit is very ancient and goes all the way back to the common evolutionary ancestor of most living things today.

In 2015 a team a of scientists reported that bacteria use potassium ion channels to create electrical signals that travel from cell to cell over long distances across biofilms, and allow the cells to coordinate their activities.