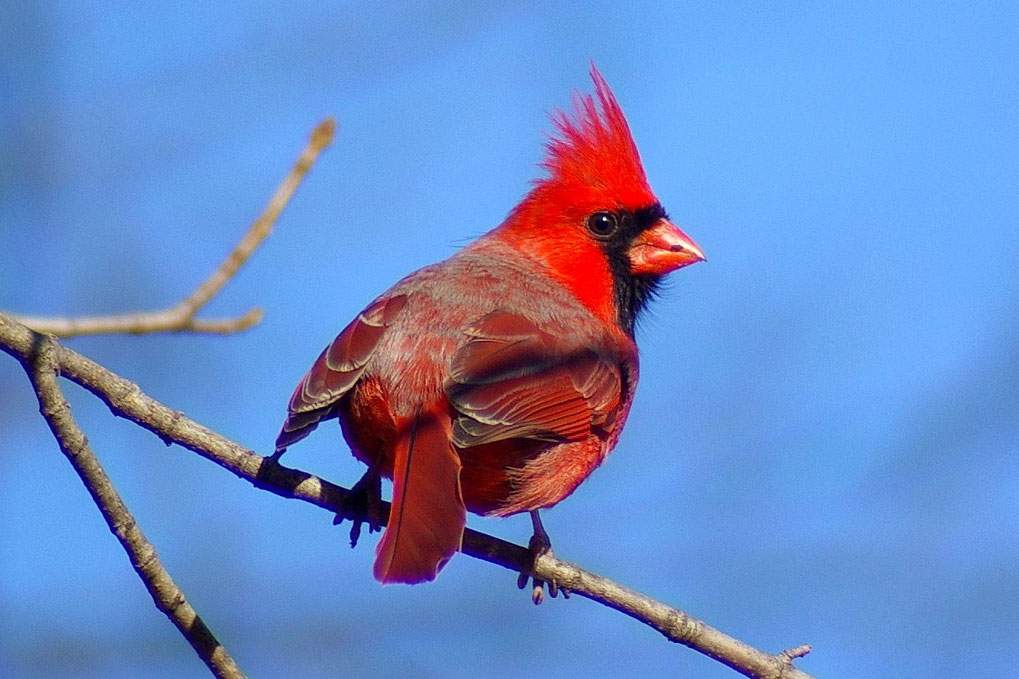 Ever hear birds singing all through the night? Scientists have reason to believe these feathered minstrels are actually singing in their sleep. What's more, researchers think that birds dream about their songs.

Singing in the key of Z

The key is a structure in birds' brains that controls the nerves that make singing possible. Not only does this region control the bird's singing, but it also responds to sounds.Â And this structure has been shown to be significantly more responsive to sound--especially to recordings of the bird's own voice--when the bird is asleep!

Even when scientists aren't playing the sleeping bird recordings of its own songs, this portion of the brain is active throughout the duration of the creature's sleep cycle. Researchers explain that the quiet bird is hearing music in its head while dozing.

The theory is that the bird is learning new tunes and improving old ones byÂ dreaming about its songs. As with most activities in life, birds learn to sing by studying and practicing. To be good singers they need to listen to songs and reproduce them. Scientists believe that when the bird sleeps it might be re-playing songs from the day, memorizing the songs and trying out musical variations.

Read more on where song birds get their talents and inspiration from.