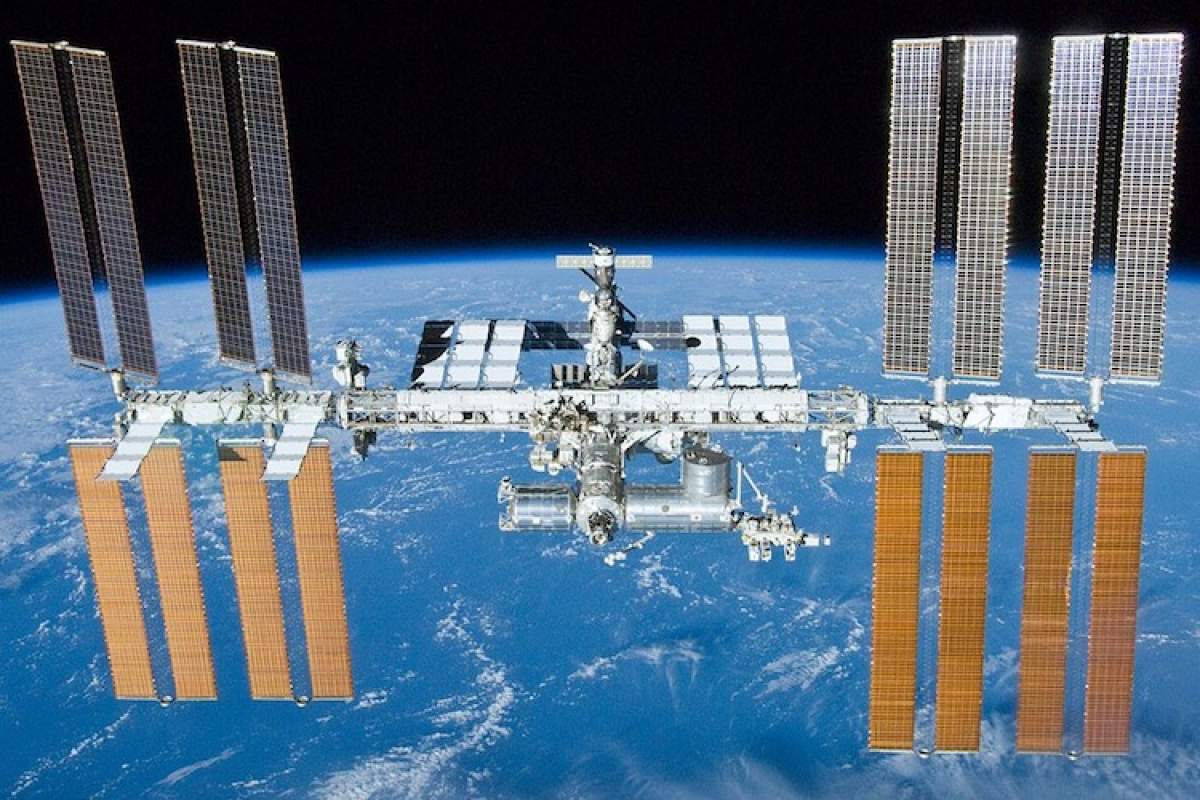 After monitoring the sleep of five astronauts on the International Space Station, scientists discovered that weightlessness actually improves sleep. One common sleeping disorder, known as sleep apnea, happens when the muscles in your airway relax to the point that the airway collapses and closes. In other words, you stop breathing.

Your body then jars you awake so the airway can reopen. This only takes a few seconds, but the cycle repeats itself throughout the night and prevents you from reaching deep sleep. In weightless conditions, however, incidents like these were reduced by half, and snoring was virtually eliminated.

This study is important because it shows the major role gravity plays in sleeping disorders. Understanding how gravity affects the respiratory system, and how it acts differently on a person lying down than on a person standing up, may help scientists figure out how to help people who are having trouble sleeping.